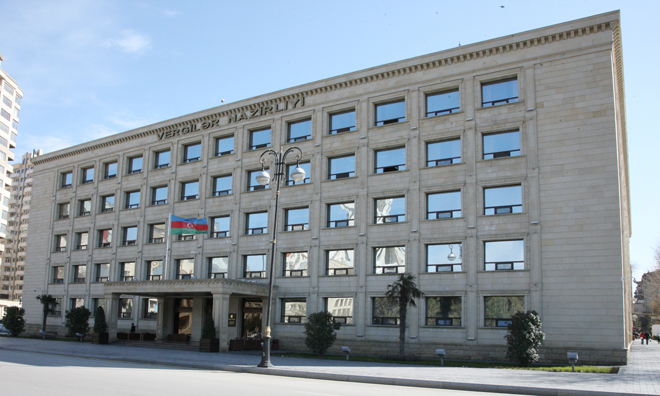 The official representative of the company is Qorkhmaz Aghayev. The company was registered through a single window system of the Taxes Ministry December 15, 2015.

Azmont Investments is the Montenegrin private company, implementing a number of projects in the Bay of Kotor by using the investments from Azerbaijan. The largest project of the company is the construction of the One & Only tourist complex in Kumbor which is the first complex in Montenegro and Europe.

The company plans to invest 500 million euros in the construction of the complex in Kumbor. The project is planned to be implemented for three years. There will be a 550-room hotel, villas, apartments, a wellness center, a conference center for 1,000 people, restaurants, bars, shops and a sandy beach in a 24 hectare-area.

In total, Azmont Investment invested 150.5 million euros ($165.2 million) in the construction of a tourist center in Montenegro until late 2015.