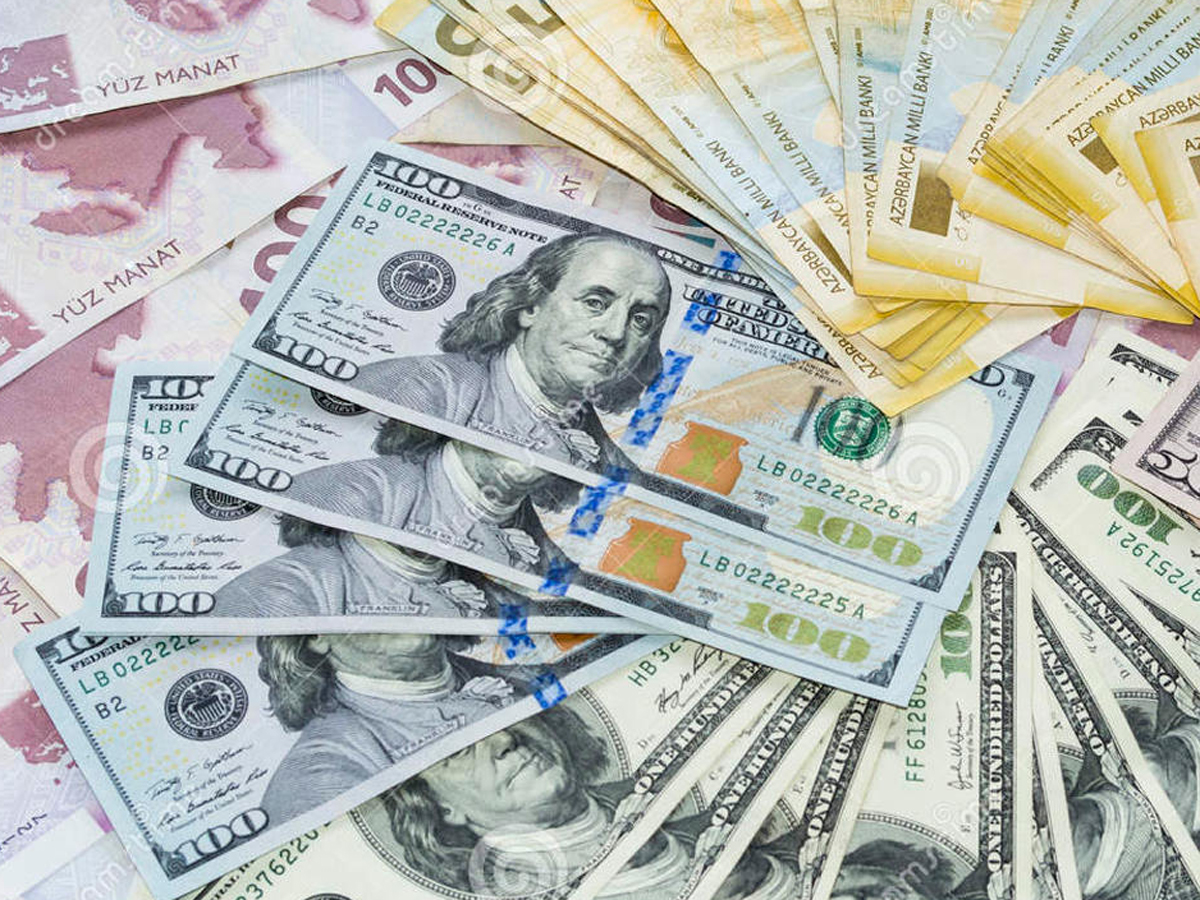 The average weighted rate of the Azerbaijani manat against the US dollar was set at 1.8045 AZN/USD during a currency auction held on Jan. 16 by the Central Bank of Azerbaijan (CBA) with the participation of the country’s state oil fund SOFAZ, said the CBA.

Under the new mechanism, the official rate of manat is set, based on the weighted average rate in accordance with the transactions concluded with commercial banks in the interbank foreign exchange market and in auctions. The auctions are held in the format of the unilateral sale of currency.

Auctions will be held three times in a week. Meanwhile, the CBA will determine in advance the monthly volume of currency put up for the auction. 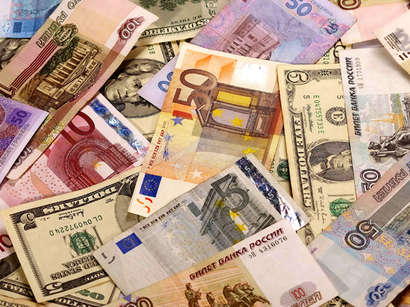 Instant payment system to be launched in Azerbaijan
Finance 11 January 11:16