Over one million people employed in Turkey in 2018 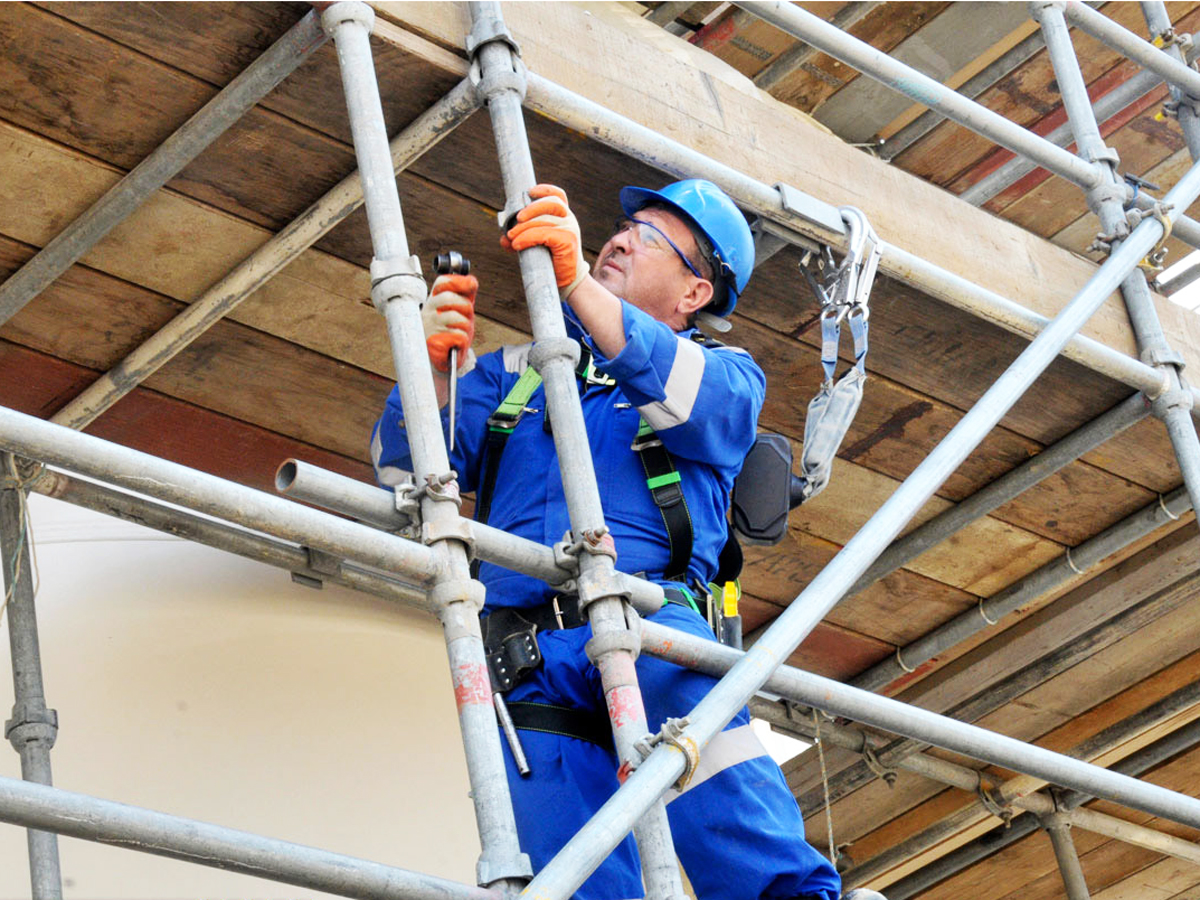 As many as 1.2 million Turkish citizens were provided with workplaces in Turkey in 2018, which is 18 percent more than in 2017, the Turkish Employment Agency (ISKUR) told Trend on Jan. 15.

Out of the total number of the employed in December, 63 percent are women and 37 percent are men, according to ISKUR.

"Among the jobs provided in December 2018, 98.9 percent accounted for the private sector," ISKUR said.

"A total of 3.509 million people were registered as unemployed in Turkey in December 2018," ISKUR said, adding that 51 percent of them are women and 49 percent are men.