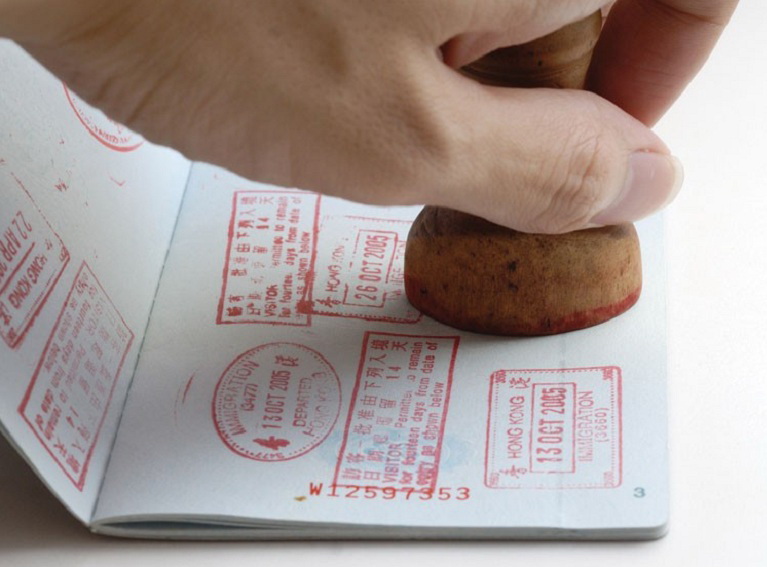 The ambassador of Jordan in Kazakhstan Youcef Abdelgani has expressed his wish for Kazakhstan to establish visa-free regime for Jordan citizens and to launch direct flights between countries, Trend reports with reference to the press office of Kazakhstan’s parliament.

He said it during the meeting with Chairwoman of the Senate of Kazakhstan Dariga Nazarbayeva, during which both parties talked issues of further development of bilateral cooperation.

During the meeting Nazarbayeva has noted great contribution of Jordan and of King Abdullah II of Jordan in particular in resolution of complex processes in the Middle East.

“We highly appreciate the activity of our country’s close friend King Abdullah II of Jordan on reforming public and political life of Jordan, as well as of its economy and on his constructive approach on relevant international issues,” Nazarbayeva said.

The parties noted similarities in positions of countries’ capitals Nur-Sultan and Amman on the majority of international and regional problems. Nazarbayeva being the Head of Secretariat of the Congress of leaders of world and traditional religions has thanked the Jordan party for its support and active participation in the work of the congress.

In his turn, Abdelgani expressed his wish for Kazakhstan to establish visa-free regime for Jordan citizens and to launch direct flights between countries. This will allow to expand trade and economic cooperation, develop tourism potential and will provide for increase of Jordan students in Kazakhstan.

Dariga Nazarbayeva has supported proposals of the ambassador, having stated that the visa free regime is very important for strengthening of cooperation between countries.