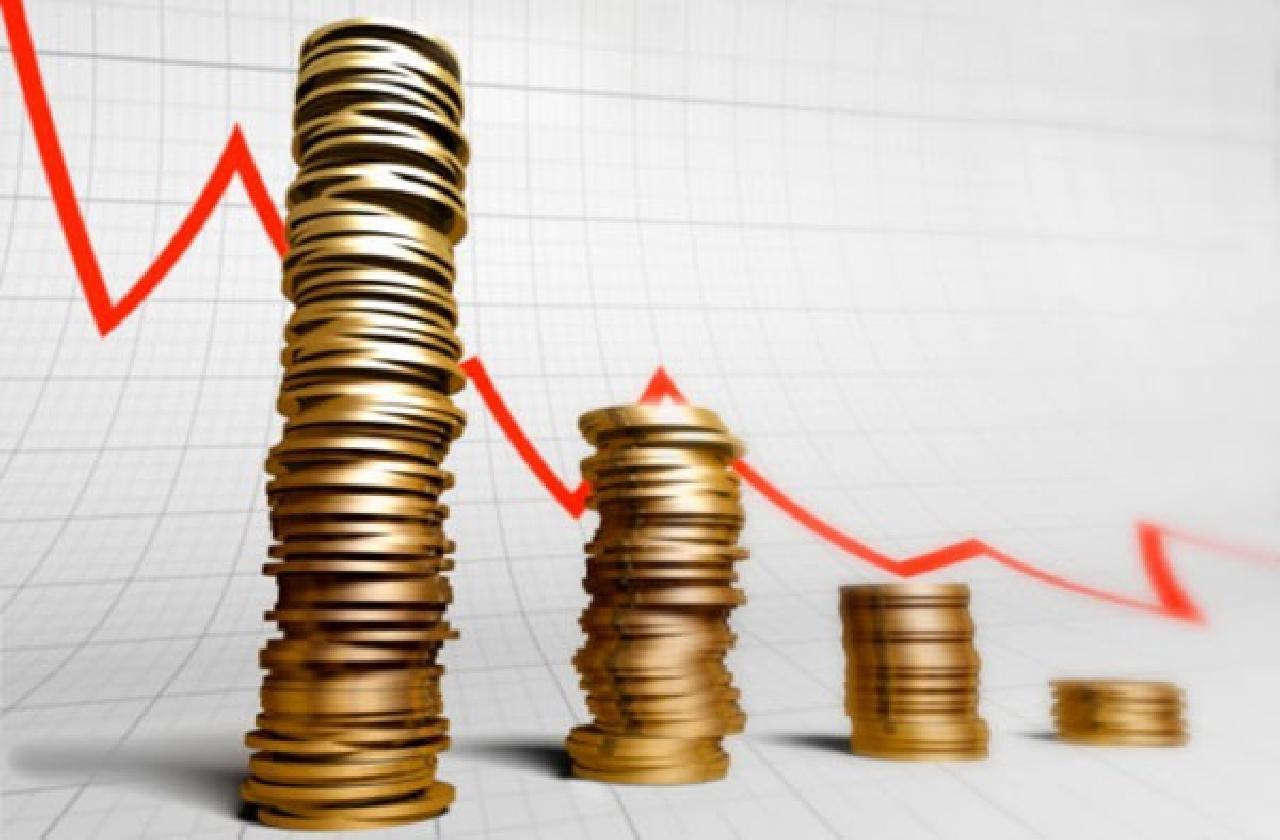 Having noted that Kazakhstan reintroduced strict social distancing and quarantine measures in early July 2020 and maintained them until mid-August to reduce the spread of COVID-19, the report said that the health crisis and efforts to contain it have dampened growth prospects for 2020 and 2021.

Thus, on the supply side, quarantine measures will continue to have their greatest adverse impact on services, particularly catering, transportation, and hospitality.

“Growth prospects for mining remain limited under continued participation in the OPEC+ agreement, weak oil prices, and a slowdown for projects to expand the Tengiz and Kashagan oil fields. However, government support programs are expected to boost manufacturing and agriculture,” the report said.

In turn, on the demand side, consumption is projected to grow by 1.1 percent in 2020 solely on social support measures and rising public expenditure.

“In 2021, consumption growth is forecast to accelerate to 1.4 percent as private consumption recovers. Despite substantial government support for infrastructure development, the total investment is projected to slow by 2.9 percent, more than earlier forecast because of the dampening effect on foreign direct investment from a global recession deeper than foreseen. Weak exports are projected to push net exports of goods and services into negative territory, as in 2016,” the report said.

In view of the impact of policies to contain the pandemic, this Update forecasts a 3.2 percent contraction in 2020, followed by a gradual recovery in 2021.

“Inflationary pressure has intensified from currency depreciation and expansionary fiscal and monetary policy, though it should ease under announced price controls for staple foods and continued restraint on utility prices, as well as declining real incomes and economic contraction,” the report said.

Accordingly, this update raises projections for inflation in both years from ADO 2020, though inflation should diminish in 2021 as the pandemic recedes.

After substantial revision of the 2020 state budget in April, expenditure is now projected to equal 24 percent of GDP, revised up from 20.6 percent in ADO 2020.

The revenue projection is raised from 17.1 percent of GDP to 19.4 percent, reflecting a sharp rise in planned transfers from the sovereign wealth fund, which are now forecast to provide 34 percent of budget receipts.

Thus, the budget deficit projection is widened from 3.5 percent of GDP to 4.6 percent, or from 8.7 percent to 11.2 percent excluding petroleum revenue.

The merchandise trade surplus projection is cut to $6.7 billion for 2020, as exports will be slashed by curtailed oil export volume under the OPEC+ agreement on production.

“The forecast for imports is also reduced, reflecting lower domestic income and capital expenditure. The trade surplus is expected to recover in 2021 to $13.1 billion on higher oil prices and production,” the report said.

With deficits in services and primary income expected to persist, this Update maintains the current account deficit forecast for 2020 and expands it for 2021. The outlook for external debt, international reserves, and sovereign wealth fund assets remains unchanged. Accumulated international reserves will allow the government to stimulate economic activity and thus soften the impact of the pandemic.

However, the report said, anticipated subsequent waves of COVID-19 pose substantial downside risks to the outlook, as they could trigger major problems in banking, manufacturing, and other areas of the economy.