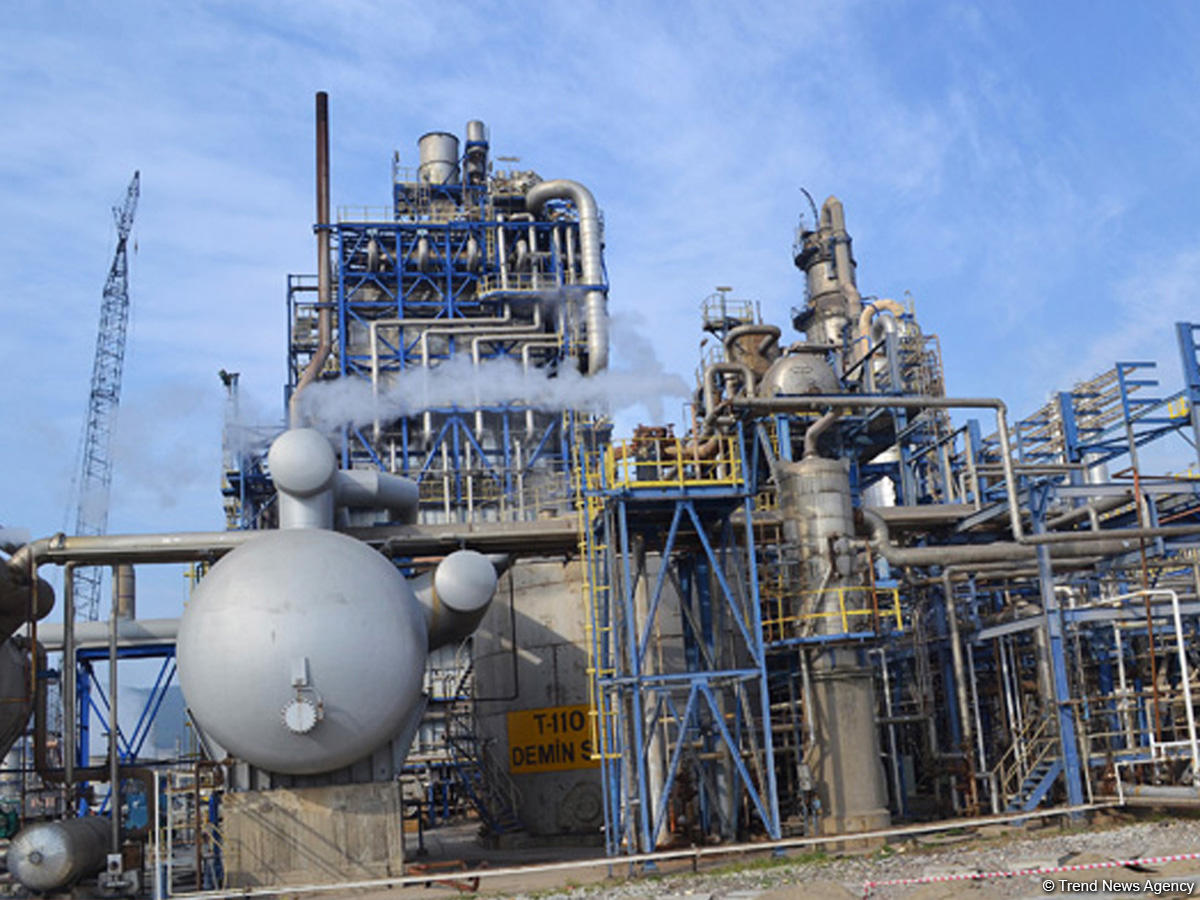 In the first half of 2019, 1.7 million tons of products were manufactured at Petkim petrochemical complex in Turkey, which is 10.5 percent more compared to the same period last year, Trend reports referring to the company.

According to the company, sales amounted to 1.2 million tons, which is 21.6 percent more than in the first half of 2018.

During the reported period, the use of the production capacity of the complex increased from 86 to 95.6 percent.

The report notes that the investments of the complex amounted to 237 million Turkish liras ($43.3 million).

Petkim produces plastic packaging, fabrics, PVC, detergents, and being the only Turkish manufacturer of these products, the company exports a quarter of its production.