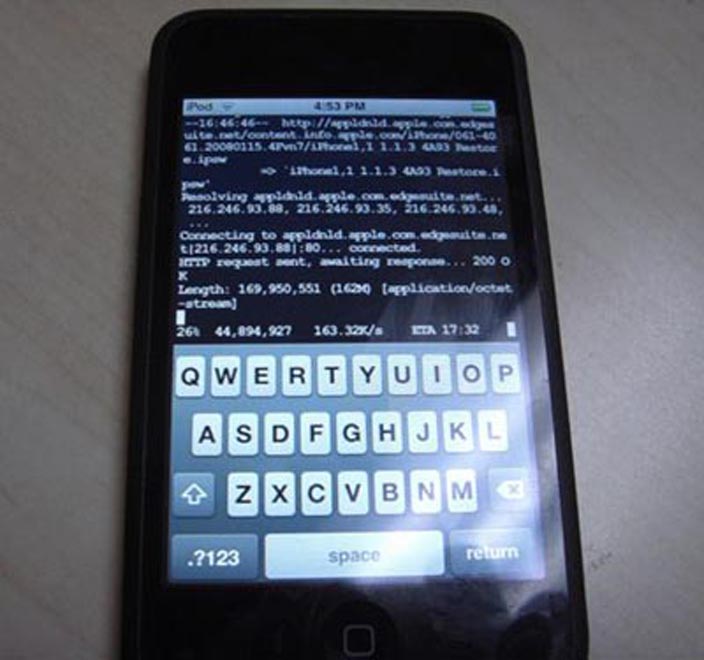 (Mobile) - These guys who like cracking things have certainly picked up pace lately. Firmware 1.1.4 for the iPhone was only announced earlier today, but word is that it will be jailbroken by the end of the day. As you'd imagine, most people with unlocked and/or jailbroken iPhones are pretty hesitant to upgrade to the latest firmware, lest they risk ending up with a $400 brick.

Is it worth upgrading in the first place? Well, the people on the inside say that the new firmware doesn't really provide much in terms of new functionality, instead just addressing some bug fixes. What bug fixes are involved remains to be seen. Even so, if the jailbreaking people are able to get through the new firmware by the end of the day, you can rest a little easier about the upgrade process.

Until then, I think it's better for you to stick to the old adage: if it ain't broke, don't fix it. For iPhone and iPod Touch owners, it's probably more like this: if it ain't jailbroken, don't upgrade it.