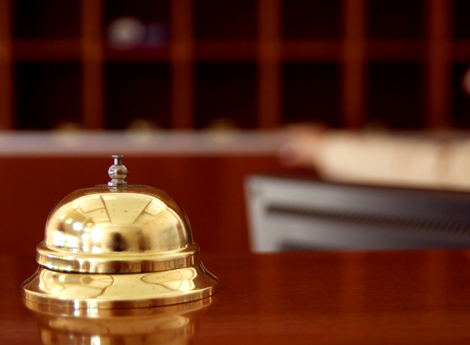 The revenues of hotels increased by 334 million manat ($196 million) in Azerbaijan from January through September 2019 or 16.7 percent more compared to the same period of last year, Trend reports on Oct. 22 referring to the Azerbaijani State Statistics Committee.

Some 66.9 percent of revenues accounted for rendering the services of providing the guests with rooms, 25.1 percent - the sale of drinks and foodstuffs, 2.2 percent - wellness services and 5.8 percent - other services.

During the reporting period, the average rate of the hotel capacity in the country reached 23.6 percent.

The highest average rate of hotel capacity was observed in August.