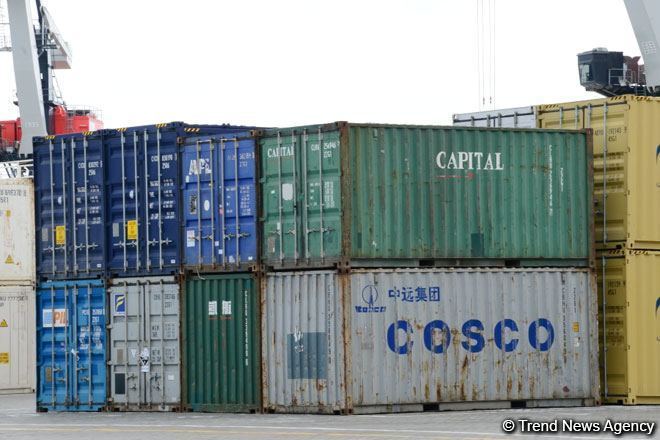 Trade between India and Uzbekistan in the crisis year of 2020 showed impressive growth of 25 percent, Trend reports referring to the press service of the Uzbek Ministry of Investment and Foreign Trade.

According to the press service, the growth was discussed at the meeting of Uzbekistan’s Deputy Prime Minister - Minister of Investments and Foreign Trade Sardor Umurzakov with Indian Minister of Railways, Trade, and Industry Piyush Goyal held on April 12.

"The parties welcomed the consistent increase in the volume of trade between the two countries. At the end of 2020, the volume of mutual trade with India reached $442 million, which is 25 percent more than in 2019," said the press service.

The ministers also discussed cooperation in the investment, trade and economic, transport, and logistics spheres. They expressed interest in taking effective measures to multiply the volume of mutual trade.

Umurzakov and Goyal also touched upon the preparation of the Agreement on Preferential Trade between the two countries, as well as social and infrastructure projects, planned to be financed through the Indian Eximbank.