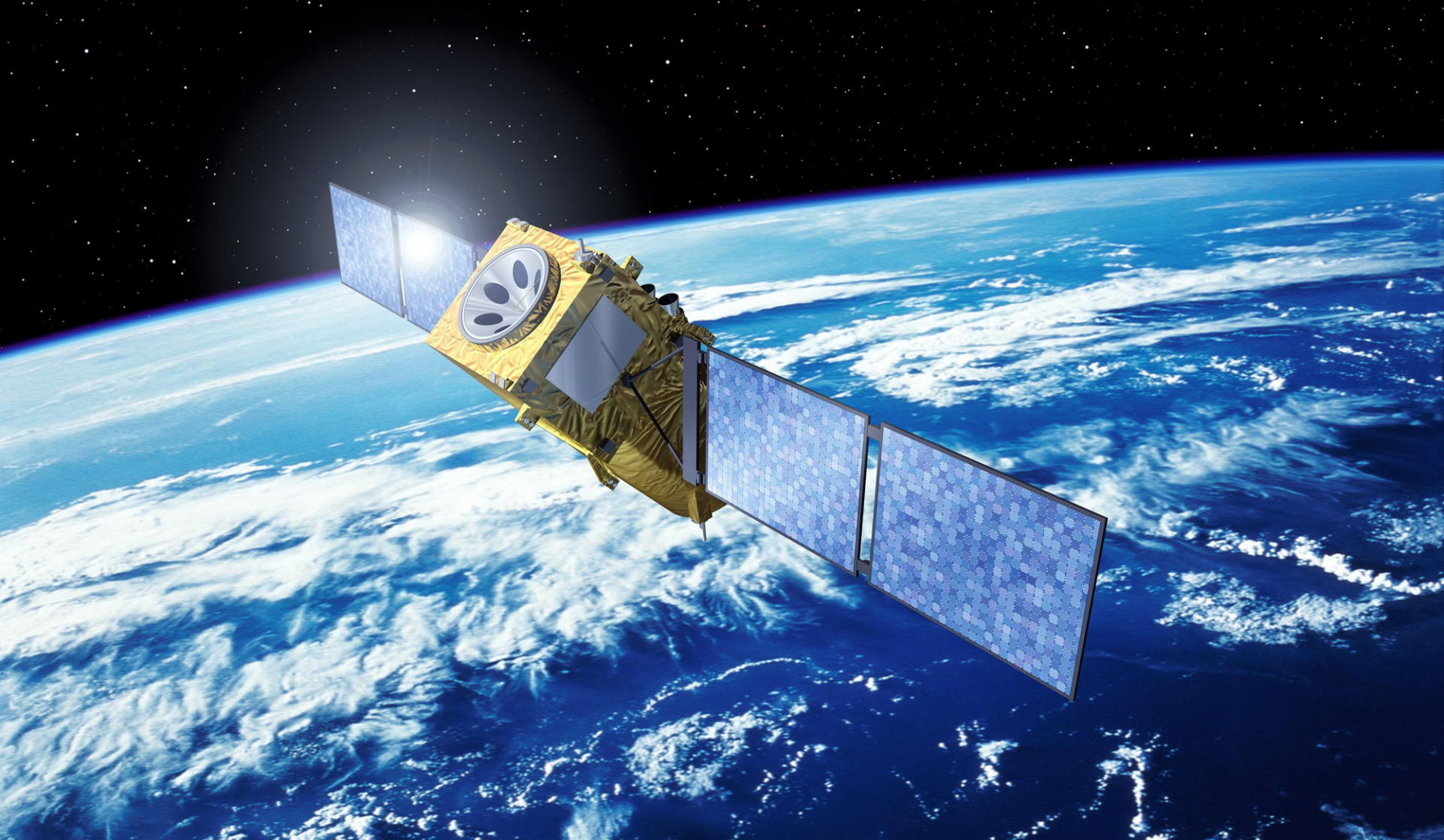 Iran is preparing a site for launching a satellite, a government minister said on Monday, highlighting a program the United States says is a cover for ballistic missile development, Trend reports citing Reuters.

“Yes, a site is being prepared for placing the Zafar satellite into orbit,” Iranian Minister of Information and Communications Technology Mohammad Javad Azari-Jahromi tweeted.

The post included a link to a story by U.S. broadcaster National Public Radio that noted satellite imagery suggested the Islamic Republic was preparing for a space launch. Iran had at least two failed satellite launches last year.

After the Zafar satellite is placed in orbit a timeline has been finalised to launch five more, the minister said.