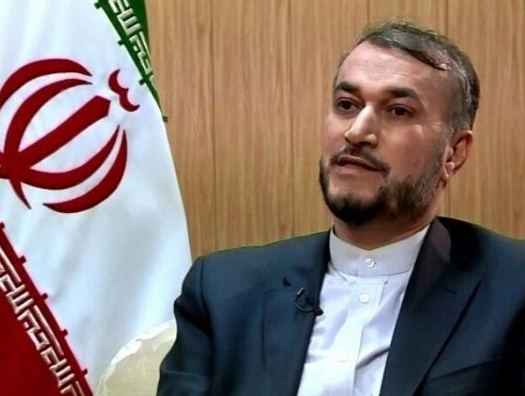 Iranian Foreign Minister Hossein Amir Abdollahian said here on Monday that the Americans keep asking about direct talks, but Iran has not reached a decision in this regard as yet, Trend reports citing IRNA.

Speaking to reporters on the sidelines of Iran and its Neighbors National Conference on the result of the foreign ministers meeting of the negotiating sides in Vienna talks, Amirabdollahian said that for the time being "we have arranged for the negotiations at the top experts, political directors, and deputy foreign ministers".

“We hope at that level we will be able to enter the executive process needless of meetings at higher levels,” he added.

The foreign minister said that the important thing for Iranian officials is informing the people about the details of the negotiations at a time when certain results have been achieved at the negotiation table, expressing hope to reach that point soon.