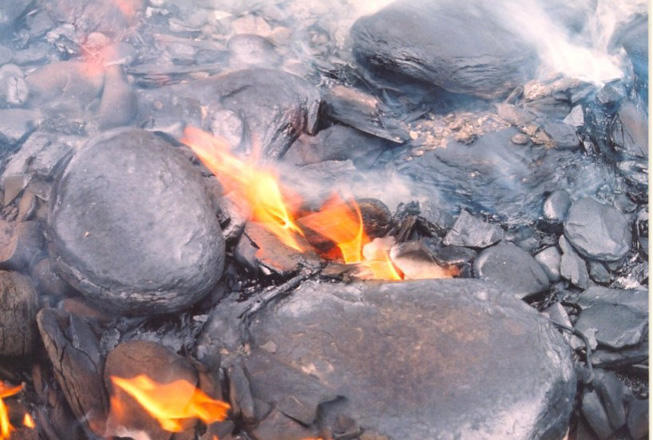 Iran has proved a "significant" amount of shale oil reserves in the Lorestan Province, located in the country’s western part, the Director of Research and Management of Exploration Technology Center at Oil Ministry Mahmoud Hajian told SHANA.

Iran announced in April that it had discovered shale oil reserves in Lorestan and the project to study the shale reserves was complete by 47 percent.

Hajian didn’t mention the volume of reserves, but said that a significant amount of shale oil was proved in middle Jurassic and lower Cretaceous layers at 83 liters of oil per one ton shale sand ratio.

He also said the API of the proved shale oil stands at about 40, which indicates that the reserve contains very light oil. 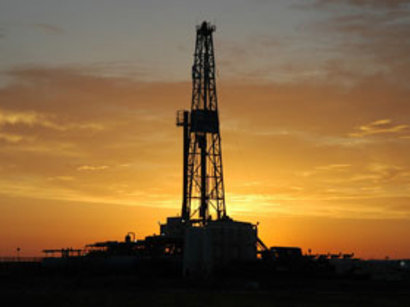