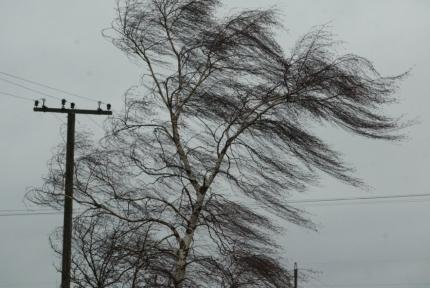 "In the morning, we had four dead, now the figure is over 50 dead amidst the mudslides that are occurring in the Huehuetenango area," Giammattei said at a press conference.

In the village of Queja in San Cristobal Verapaz alone, 25 were killed by the mudslides, the president said.

According to the National Coordinator for Disaster Reduction, 33,282 people had been affected by Eta by Thursday with 1,801 displaced and 408 still in nine shelters in the northern departments of Alta Verapaz, Izabal and Quiche.