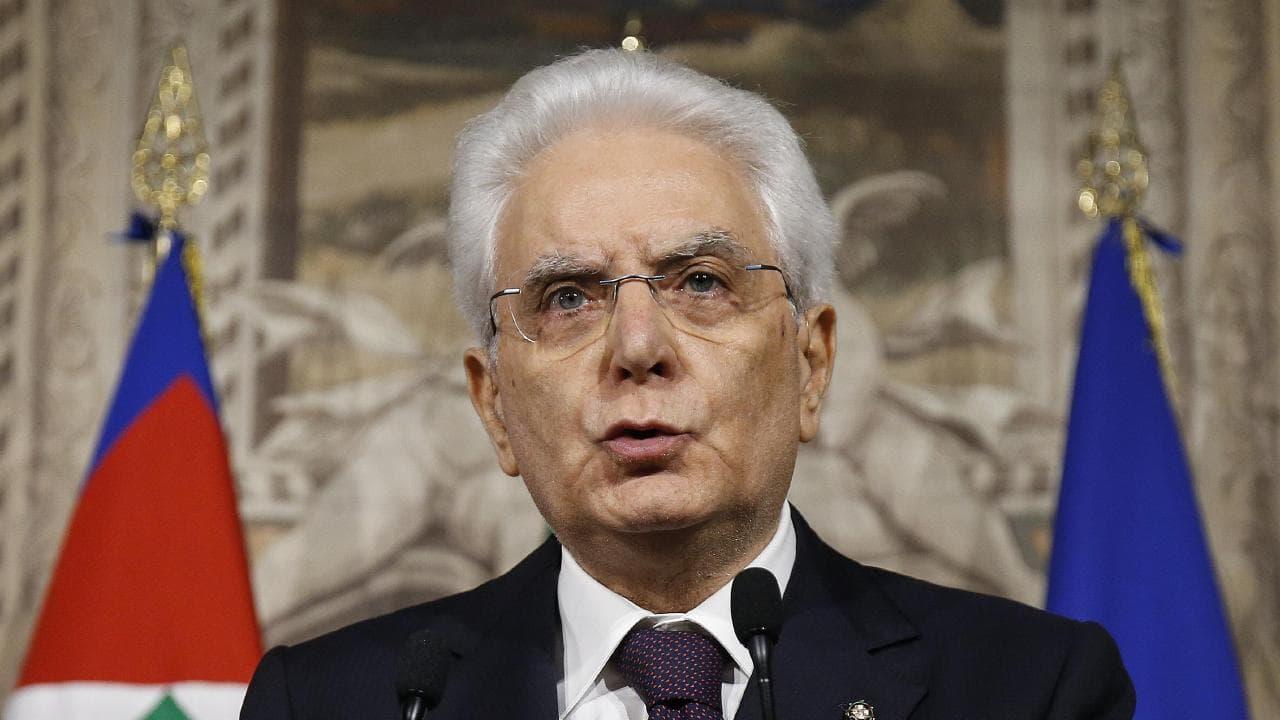 Italy’s head of state, President Sergio Mattarella, wants political parties to reach a deal to form a new government in the next few days if they want to avoid early elections, reports Trend referring to Reuters.

The president has started consultations to find a new government, after the ruling coalition collapsed and Prime Minister Giuseppe Conte resigned.

On Thursday, Mattarella will meet delegations from the center-left Democratic Party and the anti-establishment 5-Star Movement, which could forge a new ruling coalition.

The president wants clear signals of a possible deal on Thursday and to see major developments by early next week, the source said.