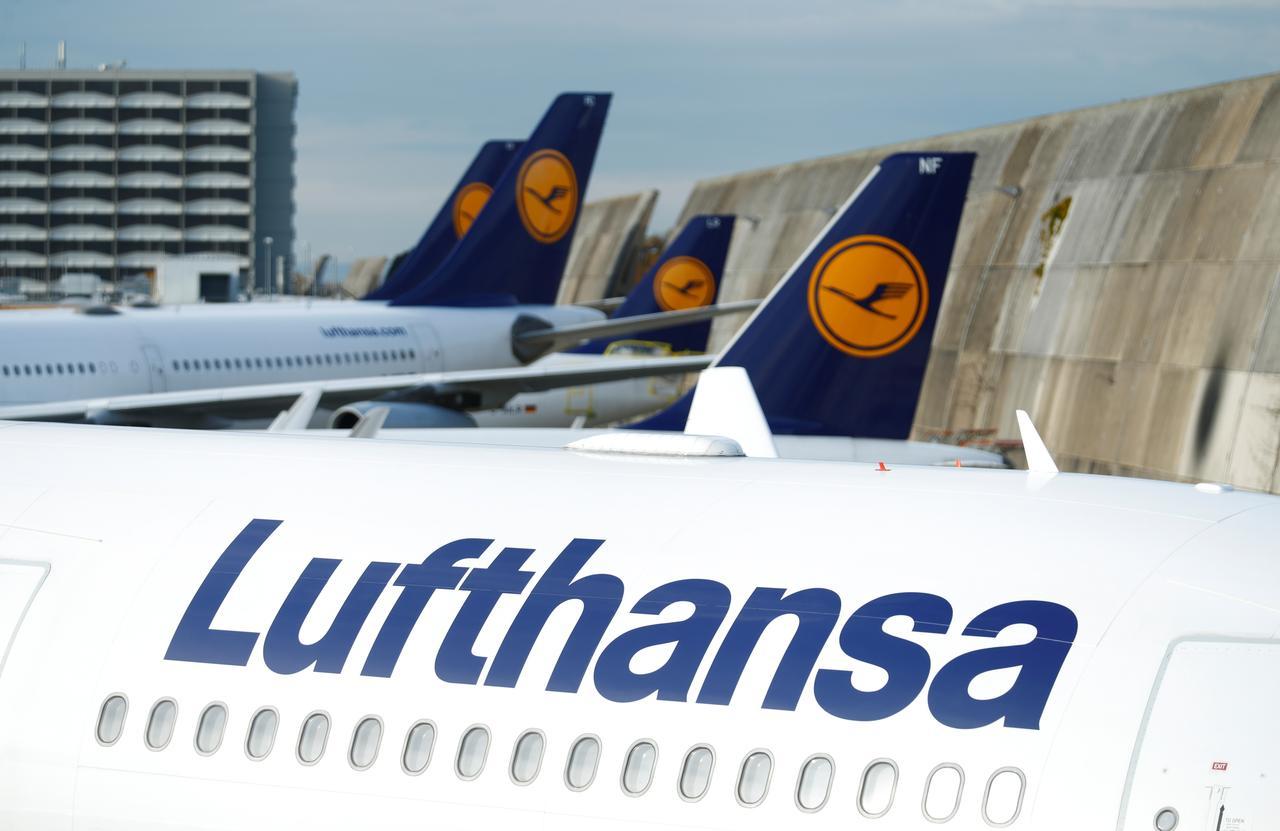 German services union Verdi on Thursday said Lufthansa had walked away from negotiations over a package to cut staff costs after the flagship carrier received a 9 billion euro ($10 billion) government bailout to secure its future, Trend reports with reference to Reuters.

“The refusal is a slap in the face of the employees,” Verdi deputy chairwoman Christine Behle said in a statement, adding that Lufthansa was demanding income cuts without giving guarantees for jobs security.