A 39-year-old mother died in hospital Tuesday after being run down in a South Auckland shopping centre car park by a driver who stole her handbag. ( dpa )

The woman's 8-year-old son watched in horror as the thief deliberately drove his four-wheel-drive vehicle into her as she chased him after the daylight robbery on Monday afternoon, news reports said.

Police said that the woman, reported to be Asian, would not be named until next of kin had been notified.

It was the third homicide in the South Auckland region in nine days.

Sikh shopkeeper Navtej Singh, 30, was shot to death during a June 7 robbery of his liquor store, and 80-year-old Yang Yin Ping, who had lived in New Zealand for 18 years after migrating from Guangzhou, died Saturday, three days after being bashed by an intruder who broke into her home.

Seven people have appeared on court on charges relating to the liquor-store slaying, but police are still hunting the elderly woman's killer. 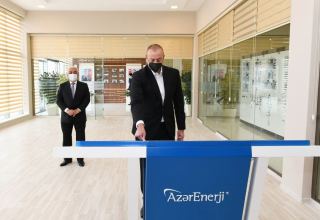