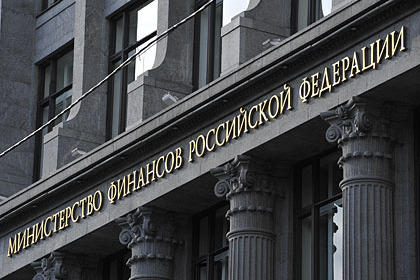 Russia’s finance ministry said on Wednesday it has fully spent its reserve fund, as planned, in late 2017 to cover budget shortfalls, Reuters reports.

The finance ministry said it converted foreign currency it had in its reserve fund into rubles and channeled more than 1 trillion rubles ($17.53 billion) to cover budget deficit in December.

The finance ministry said it will terminate the reserve fund, accumulated over years of high oil prices, from Feb. 1.

The ministry also said the National Wealth Fund, which is designed to help balance the pension system, fell to $65.15 billion as of Jan. 1. from $66.94 billion as of Dec. 1.