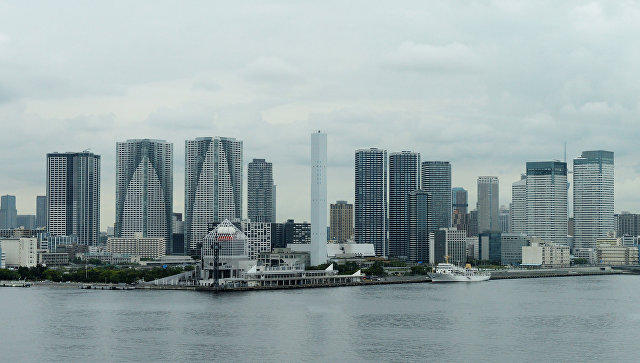 The Japanese government is looking to finalize an economic stimulus package totaling $120 billion to support the economy and build infrastructure to cope with big natural disasters, two government officials with direct knowledge of the matter said, Trend reports citing Reuters.

Including private-sector and other spending, the package would come to around 25 trillion yen ($230 billion), they told Reuters, declining to be identified because the package has not been finalised.

Public broadcaster NHK said the 13 trillion yen ($120 billion) figure includes the use of 3 trillion yen from fiscal investment and loan programs. A final decision on the package could be made as early as Thursday, NHK said.