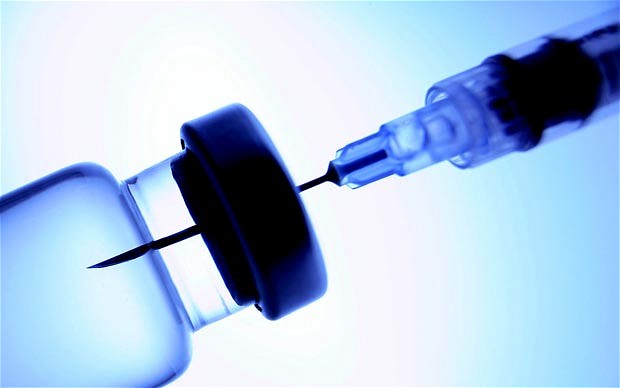 Samoa said on Saturday nearly 90% of eligible people had been vaccinated against measles as it lifted a two-day curfew imposed amid an outbreak that has killed 65 in recent weeks, Trend reports citing Reuters.

There were, however, 103 new cases of measles reported since Friday, Samoa’s Health Ministry said it a statement.

The measles virus has infected almost 4,500 people in the South Pacific nation of just 200,000 since late October. Of those who died, 57 were children under the age of four.

The mandatory immunization campaign aims to vaccinate 90% of the population, tripling Samoa’s coverage in just a few weeks. The government said a rate of 89% had been achieved as of Friday.

Measles cases are rising worldwide, even in wealthy nations such as Germany and the United States, as parents shun immunization for philosophical or religious reasons, or fears, debunked by doctors, that such vaccines could cause autism.

Samoa and the United Nations appealed on Friday to the international community for about $10.7 million to battle and recover from the crisis.

“The impacts of this emergency will be far reaching on Samoa and our people, particularly our young generations,” Prime Minister Tuilaepa Sailele Malielegaoi said in a statement.

“It is imperative therefore to strengthen the culture of acceptance of vaccination in order to create ‘herd immunity’. This is a painful lesson we have learned from the current crisis.”

New Zealand and a number of other countries and organizations, including the U.N. agency UNICEF, have delivered thousands of vaccines, medical supplies and have sent medical personnel to help with the outbreak.

The picture for 2019 is even worse, it said, with provisional data up to November showing a three-fold increase in case numbers compared with the same period in 2018.