Facebook said on Saturday it had issued a correction notice on a user’s post at the request of the Singapore government, but urged for a measured approach to the implementation of a new “fake news” law to protect freedom of speech, Trend with reference to Reuters reports.

“Facebook is legally required to tell you that the Singapore government says this post has false information,” the notice, which could be seen by some users in Singapore, said.

The correction notice was embedded at the bottom of the original post without any alterations to the text, but it could not be seen by other users inside and outside the country.

The Singapore government said on Friday it had instructed Facebook to publish a correction notice on a Nov. 23 post.

“As required by Singapore law, Facebook applied a label to these posts, which were determined by the Singapore Government to contain false information,” a spokesperson for Facebook said in an emailed statement.

“As it is early days of the law coming into effect, we hope the Singapore Government’s assurances that it will not impact free expression will lead to a measured and transparent approach to implementation.” 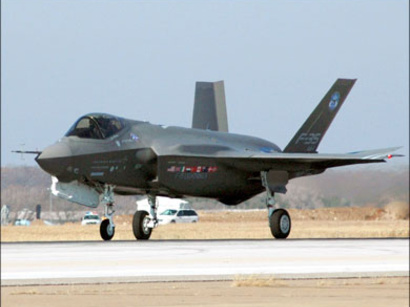