No mass graves of Armenians on Azerbaijani and Turkish lands There are no mass graves of the Armenians either on Azerbaijani or Turkish lands, Valeh Hajiyev, the first deputy chairman of the Azerbaijani State Committee for Work with Diaspora said at the Khojaly monument opening ceremony in Izmit, Turkey, the state committee told Trend April 23.

He said that the Turks did not commit an act of genocide against the Armenians at any stage in the history.

The Khojaly monument was erected by the municipality of Izmit in one of the city parks on the initiative of the Federation of Turkish-Azerbaijani Societies.

Hajiyev said that the opening of the monument on the eve of the 100th anniversary of the victory in the Battle of Canakkale is of particular importance.

"The monument, erected in memory of the Khojaly genocide victims, is the best answer to the Armenian lie," he said.

The Nagorno-Karabakh conflict between the two South Caucasus countries began in 1988 when Armenia made territorial claims against Azerbaijan. As a result of the ensuing war, in 1992 Armenian armed forces occupied 20 percent of Azerbaijan, including the Nagorno-Karabakh region and seven surrounding districts. 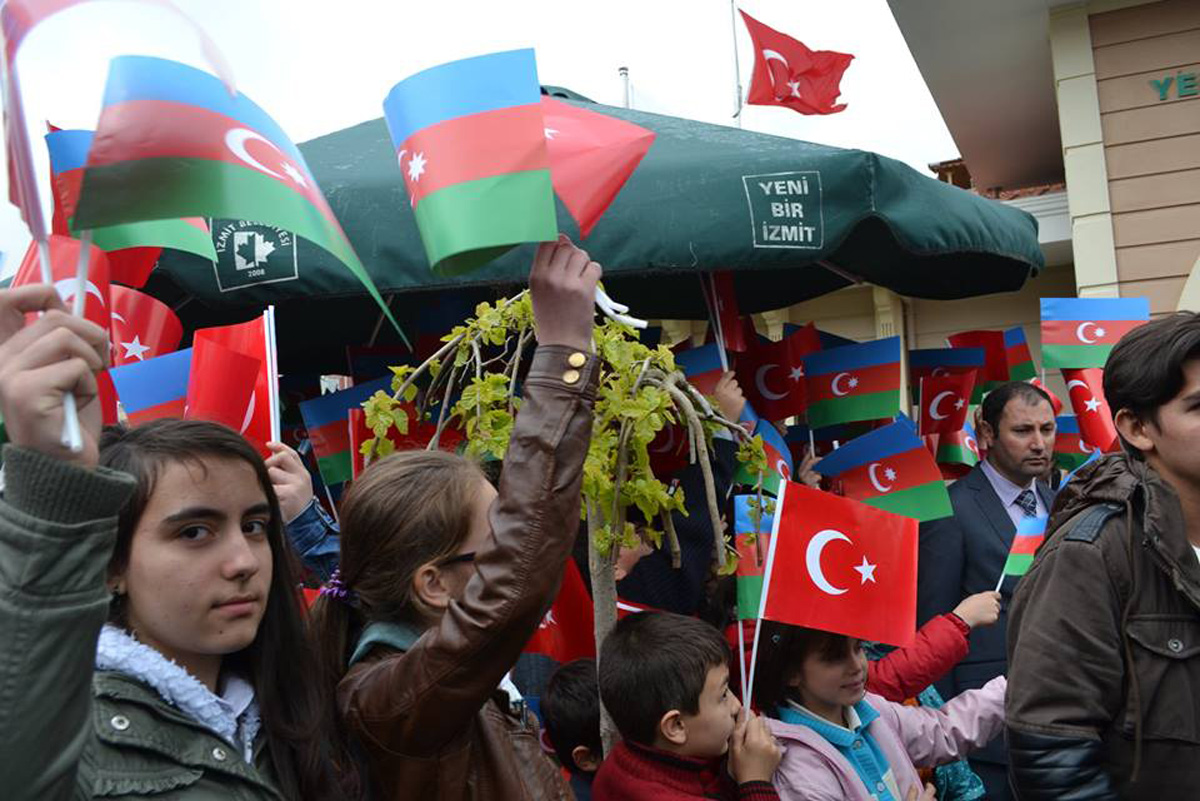