Artist and designer Orkhan Mammad has turned an ordinary pedestrian subway in Baku's center (in front of the State Puppet Theater named after Abdulla Shaig) into a "VIP subway", using red carpet and other decorative elements.

By doing so, the artist strives to draw attention of Baku's residents to something that has become usual - when city residents ignore pedestrian subways, and cross streets in the wrong places, putting both themselves and drivers under senseless risk.

Transforming the pedestrian subway has allowed Orkhan Mammadov to add visual appeal and prestige to it, in the eyes of pedestrians.

An opportunity to become a "V.I.P." and feel important in the life of the megapolis was presented to each pedestrian, who used the subway.

"V.I.P. pedestrian subway" is the fourth project which has been presented by "Participate Public Art Festival" this year.

It should be reminded that 10 author projects, which are united by the principle of interactivity, were especially created for this festival, by artists from Azerbaijan, Russia, Georgia, Great Britain, Portugal, Holland.

The festival is being hosted with support from Azerbaijan's Bank Respublika. 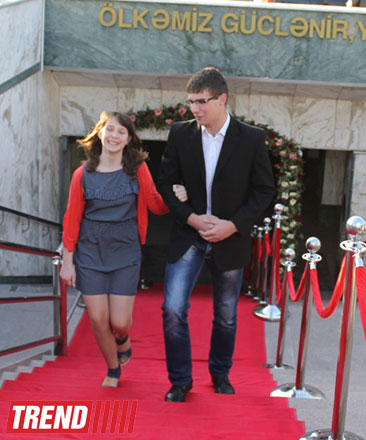 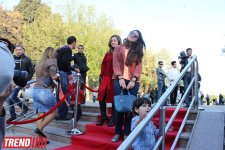