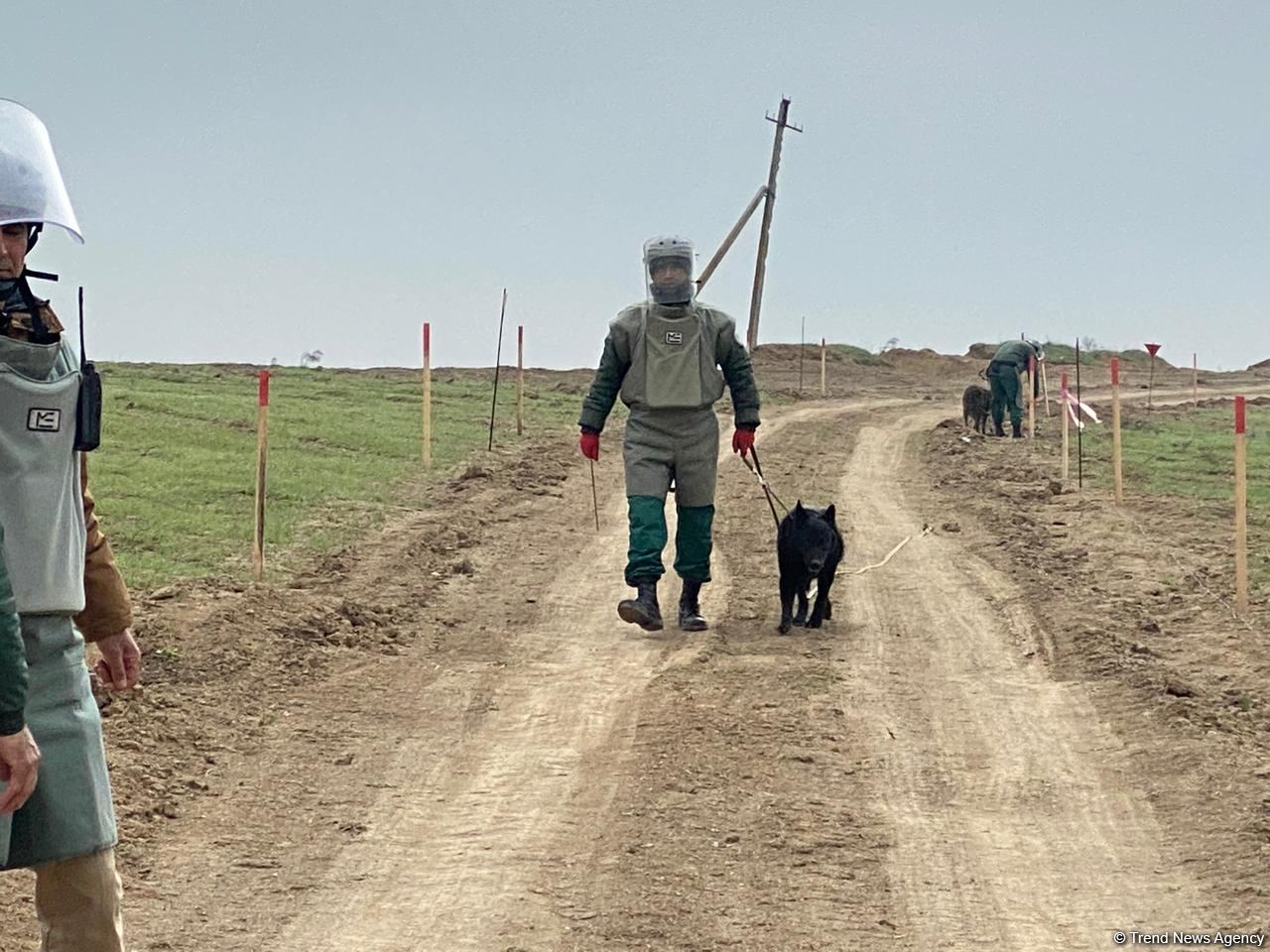 A proposal has been made to exempt imports of personal body armor (clothing), tools, explosives and pyrotechnic substances to Azerbaijan from paying taxes for five years, Trend reports on Dec. 8.

According to the information, this is envisaged by amendments to the Tax Code and the Law "on Customs Tariffs", submitted for discussion at a meeting of the Committee on Economic Policy, Industry and Entrepreneurship of the Milli Majlis (parliament).

Following the changes, the import of goods intended for de-mining the territories of Azerbaijan liberated from the occupation, as well as other territories of military operations, devices containing explosives, all types of machinery, equipment, technical means and devices, their spare parts, protective clothing, tools, mine detection dogs, explosives and pyrotechnics are exempt from customs duties from October 15, 2021 to October 15, 2026.

It is noted that the law came into force on October 15, 2021. By the decree of the Cabinet of Ministers of November 6, 2021, the "List of goods imported for cleaning the occupied territories of Azerbaijan, as well as other territories affected by war and military operations, mines and remnants of war explosives" was approved.

According to the decree, from October 15, 2021, these goods are exempted from import customs duties for a period of five years.