The first mobile operator and provider of the fastest mobile Internet in Azerbaijan, Bakcell company, has presented the world's first mobile residency during the international conference entitled as Digital Trade Hub of Azerbaijan.

Thus, the mobile residency (m-Residency) on behalf of Azerbaijan has been officially awarded to the ISESCO Director General Abdulaziz bin Othman al-Tuveyjri.

The diplomatic missions and consulates of Azerbaijan throughout the world are empowered to issue electronic certificates of Asan İmza mobile signature to the foreign citizens who wish to run a business in Azerbaijan or to invest in the country's economy, the decree of President of Azerbaijan Ilham Aliyev reads.

"Bakcell is always ready to support state initiatives aimed at digitalization and introduction of innovations. This is the second Digital Trade Hub of Azerbaijan conference sponsored by Bakcell company, and we are very proud that we had the honor to present the first mobile residency to ISESCO Director General Mr. Abdulaziz bin Othman al-Tuveyjri, the Chief Executive Officer of Bakcell company Nikolai Beckers noted.

The Digital Trade Hub of Azerbaijan conference, organized by the initiative of the Center for Analysis of Economic Reforms and Communication and ISESCO, is one of the most prestigious events in the field of innovations.

The conference was attended by over 200 representatives from 20 countries, including the United States, Thailand, Estonia, Turkey, Morocco, and others, as well as senior officials of government and public organizations of Azerbaijan and world trade platforms.

The main theme of the Digital Trade Hub of Azerbaijan conference this year was the implementation of the program of electronic and mobile residency in Azerbaijan and around the world.

The participants discussed the transformation of electronic and mobile residency into a powerful tool that can be used by entrepreneurs. Other relevant topics related to the development of innovations were also discussed at the event. In addition, the newly created www.EnterpriseAzerbaijan.com platform, designed to increase the potential of attraction of foreign investments and the investment attractiveness of the country, was introduced at the conference.

The Bakcell company makes a great contribution to the development of innovations, digitalization, IT start-ups and start-up ecosystems in Azerbaijan through various projects, in particular through the AppLab incubation center. 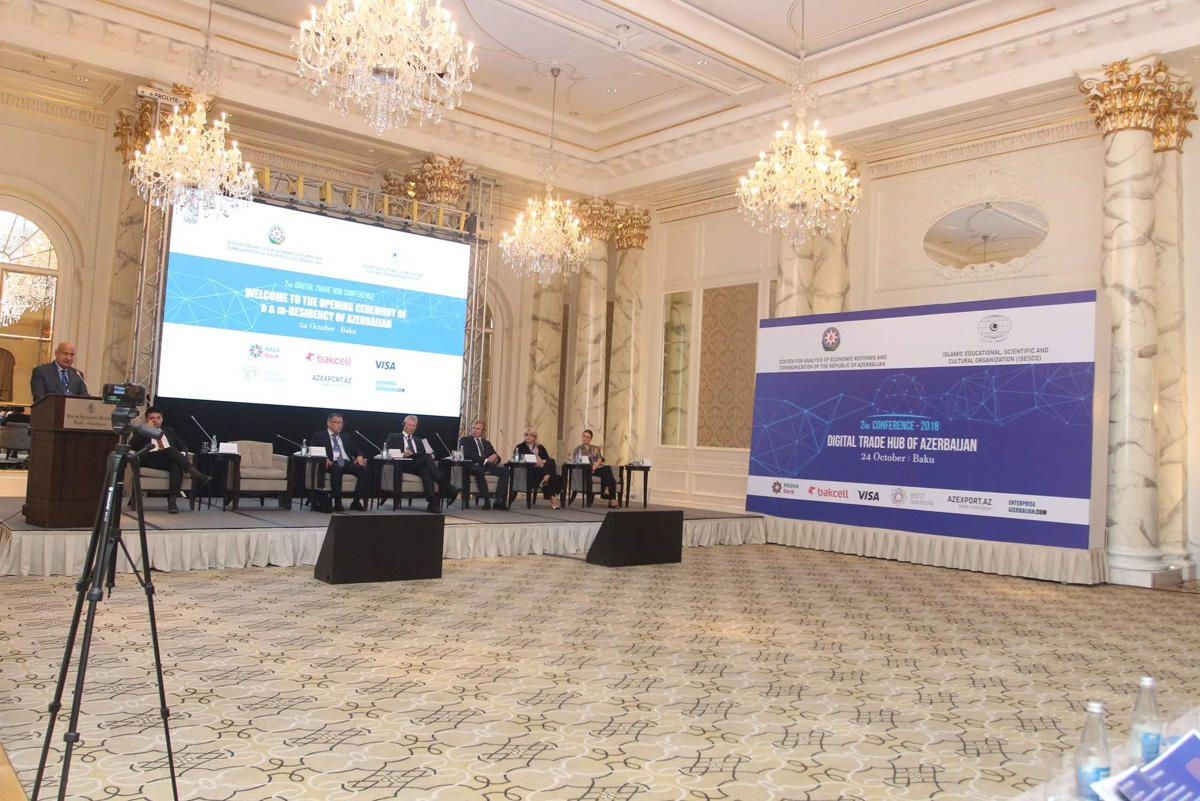 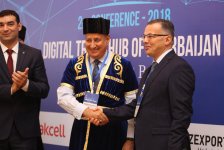