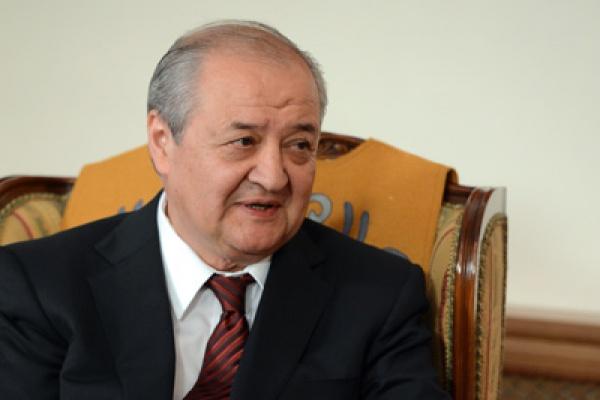 Uzbekistan’s Foreign Minister Abdulaziz Kamilov met with Executive Secretary of the Commonwealth of Independent States Sergey Lebedev who arrived in Uzbekistan to participate in international events in Samarkand Aug. 26.

He is expected to attend the conference "Central Asian Renaissance in the History of World Civilization" and the "Shark Taronalari" music festival.

The sides exchanged views on the promising areas of further development of cooperation between Uzbekistan and the CIS.