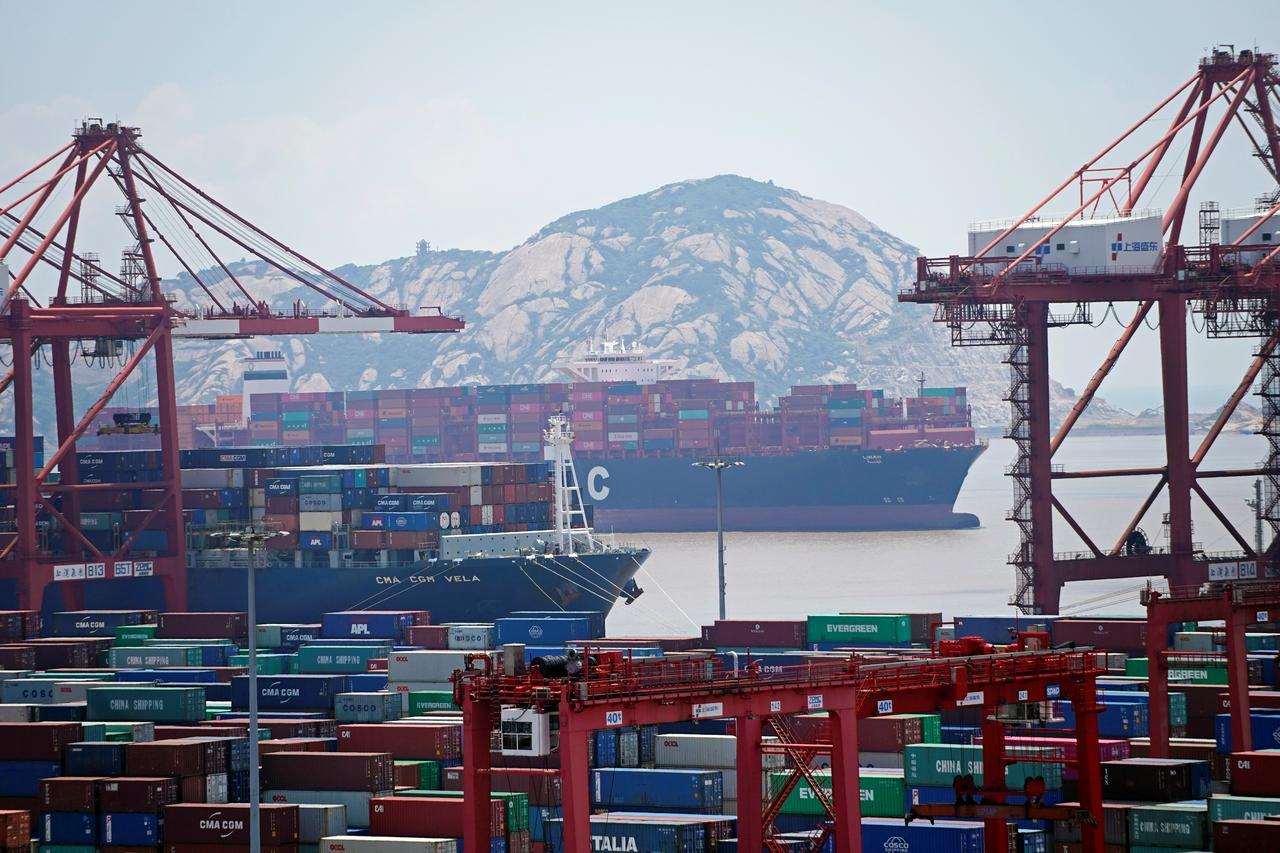 The Iranian minister made the remarks on the sidelines of a meeting with Vice Speaker of the House of Representatives of the Republic of Indonesia and Coordinator for Industry and Development Rachmat Gobel.

Fatemi Amin addressed reporters as saying that in the first place, the two sides should establish good relationship among businesses of both countries.

The two nations of Indonesia and Iran enjoy deep and common ties, but the missing link is the connection among businesses in both states, which should be created, he added.

As to reduction of tariffs in preferential trade agreements, the Iranian cabinet member went on to say that trade tariffs should shrink in order to help hike the volume of mutual trade exchanges; so, Iran is ready to start cutting preferential tariffs.

He further pointed out to facilitation of financial transactions as the third strategy to enhance trade ties between Indonesia and Iran.