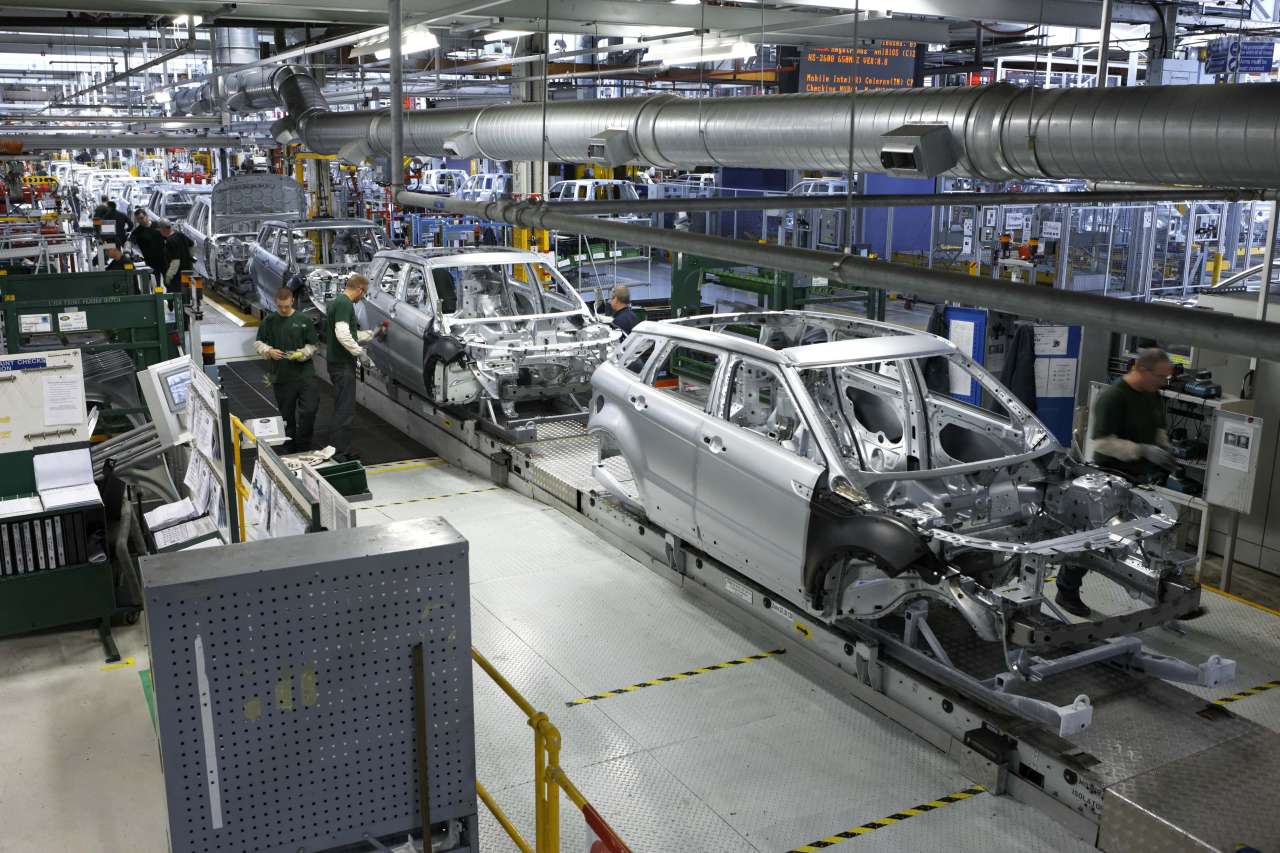 The PU1, also called "Arisan" is planed to replace Paykan pickup in Iran's market, which was produced by Iran Khodro in Tabriz and its production was halted on March 10, the country's Mehr news agency reported.

Tehran produced 989,110 cars in 2012, which made the country Asia's eighth largest car manufacturer. Iran also stood at the world's 18th place in the mentioned year. The same year, Iran's car output faced a 40 percent decrease in 2012 due to the sanctions. The country was Asia's fifth largest car manufacturer in 2011, with a total output of 1,648,505.
Western countries suspended certain sanctions against Iran as the Geneva nuclear deal came into force on January 20, 2014. Iran was permitted to import materials for its auto-manufacturing sector as a result of the nuclear deal implementation, which led to a sharp increase in the country's auto output.