Armenian airline can be declared bankrupt 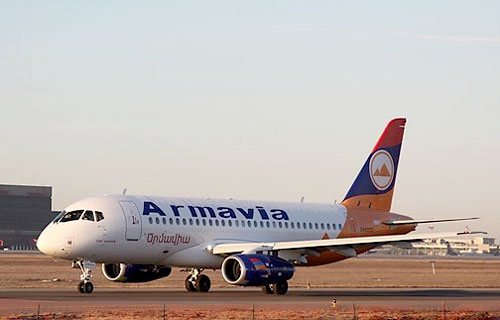 Armavia airline does not have sufficient funds to extend the agreement with the Armenian government expiring on April 22, as well as to fulfill its commitments, chief of the Civil Aviation Department Artyom Movsesyan told the media today, 7or.am. reported.

He said that the company can be declared bankrupt due to its current financial position.

He also said that the government will finally make a decision by April 22 whether to renew the contract with Armavia or announce a new tender for rendering its services.

Armavia national airline was established in 1996. In 2005, all the shares were transferred to the "Mika Limited" president Mikhail Bagdasarov, one of the Armenian biggest entrepreneurs.

At present, Armavia makes more than 100 flights a week to more than 40 destinations in 20 world countries. 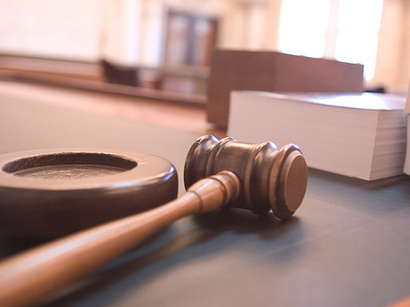 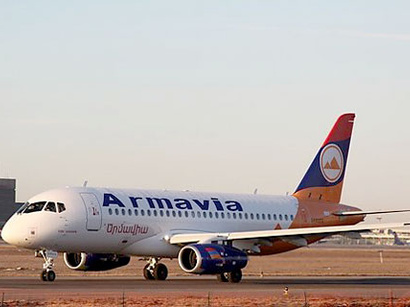 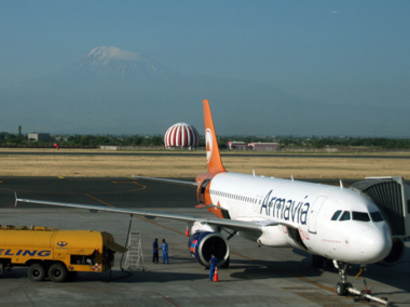