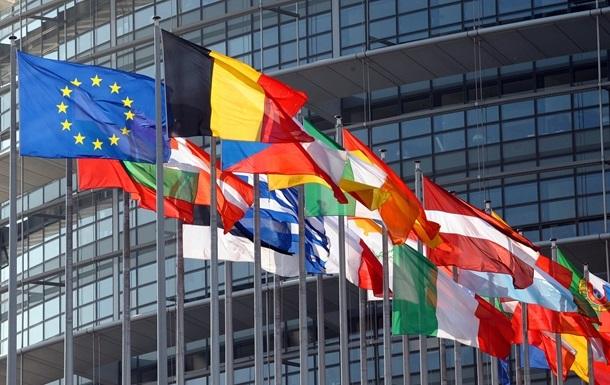 The money was conditional on Athens respecting its reform commitments, especially a law on banks’ recovery of debt that goes bad, which is to reduce the large burden of non-performing loans on Greek lenders’ balance sheets.

The funds will boost Greece’s already large cash buffers and could allow the country to borrow at more favorable rates.

Greece exited its last bailout in August after eight years of financial support from euro zone creditors and the International Monetary Fund. It has already successfully tapped financial markets again.

The grant is the first disbursement from a package of 4.8 billion euros that euro zone creditors have pledged to Greece until 2022 as part of the post-bailout program, which requires Athens to continue reforms.

The money partly comes from profits made by euro zone central banks on their holdings of Greek bonds that will gradually mature over the coming years.