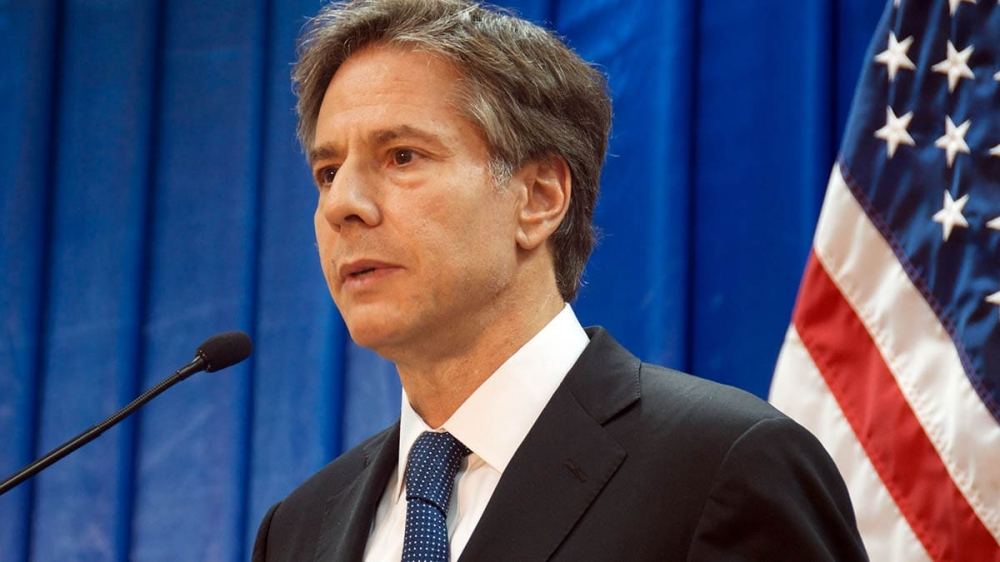 US has a number of questions about the introduction of CSTO troops into Kazakhstan, US Secretary of State Antony Blinken said in an interview CNN, Trend reports.

"US has real questions about why it was necessary to call in this organization."

"These ought to be things that the government of Kazakhstan can handle on its own and handle in a rights-respecting way," he said.