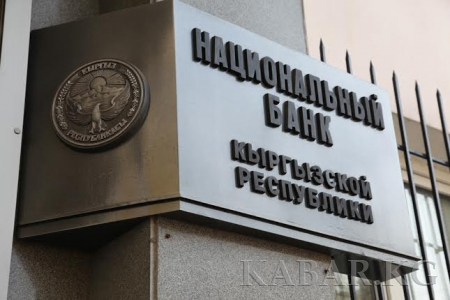 The National Bank of Kyrgyzstan has sold $19.65 million on Sept. 10, Sputnik Kyrgyzstan reported referring to the bank’s website.

The bank conducts interventions for various reasons, in particular for the purpose of smoothing the currency rate fluctuations.

The rate in Kyrgyzstan is floating, that is, it is formed through supply and demand.

In August, the US currency also rose in price. By the middle of last month it was equal to 69.7 soms, after which it went down. In order to keep the exchange rate at the same level, the National Bank sold then more than $19 million.