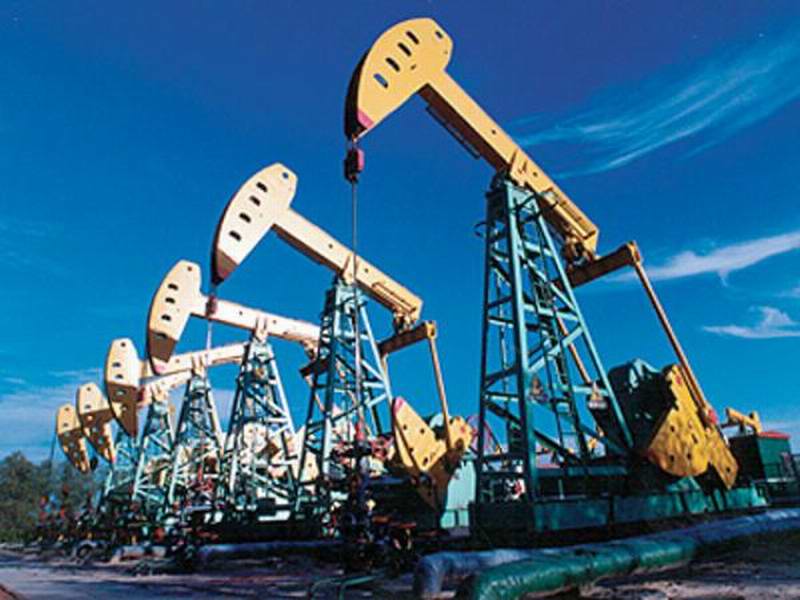 SOCAR's shipyard and BP signed an agreement for the construction of a multipurpose vessel to be used as part of the second phase of developing the Azerbaijani offshore gas condensate Shah Deniz field.

The agreement was signed by BP president for Azerbaijan, Georgia and Turkey Gordon Birrell and Baku Shipyard Director David Loh in Baku.

The contract is worth $378 million. The vessel will be constructed in April 2017.

"The subsea equipment and units will be placed on the vessel," Birrell said. "Accordingly, it will be possible to conduct much work with the help of the vessel before the first gas is obtained as part of Shah Deniz-2 project."

"The vessel will be built in accordance with high international standards that meet the requirements for implementation of the Shah Deniz project," Birrel said.

Another gas project in Azerbaijan to be implemented under PSA contract

The process of development of the Umid offshore gas condensate field in the Azerbaijani sector of the Caspian Sea, can be implemented under a production sharing agreement (PSA) in the near future, Suleyman Gasimov, Vice-President of the State Oil Company of Azerbaijan (SOCAR) on economic issues told journalists.

Currently, the field is developed by the SOCAR-Umid joint venture (JV) created for developing the Umid field, according to Gasimov.

Fitch Ratings affirmed the Georgian Oil and Gas Corporation's rating at "BB-", equated to the sovereign rating with "Stable" outlook.

"This is the maximum rating for public companies operating in Georgia," the corporation said.
The corporation placed Eurobonds worth $ 250 million with an annual interest rate of 6.875 percent on the London Stock Exchange in May 2012.

Offant has held his post since the establishment of NCOC in 2008.

NCOC is the operator of activities under the North Caspian Sea Production Sharing Agreement (Kashagan).

"Offant will be succeeded by Stephan de Mayu, ExxonMobil's seconded employee, who has extensive experience in international oil and gas projects. His experience exceeds thirty years and includes work in complex multinational projects, as well as in senior positions in different countries," NCOC said.

At the same time, the agency affirmed the 'kzAA' Kazakhstan national scale rating on the company.

"The affirmation reflects our unchanged assessments of KMG's stand-alone credit profile (SACP) at 'b+' and the likelihood of extraordinary government support as "extremely high."

Still, the agency thinks that KMG's future financial performance is subject to uncertainties, such as the commissioning of the Kashagan field and the return on KMG's investments in refinery modernization.

Industrial complex for polyethylene production to be built in Turkmenistan

The ceremony of laying the industrial complex for polyethylene and polypropylene production worth more than $3 billion was held in the Caspian settlement of Kiyanly, Balkan region, Turkmenistan, a source close to the Turkmen fuel and energy complex said. 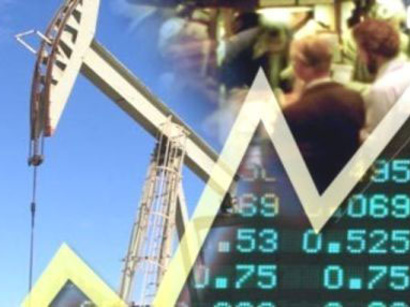