The victory broke the winning streak of the Ferrari team, which had managed to come first at three Grand Prix races in Singapore, Italy, and Belgium.

Number of stands may increase at Formula 1 races in Baku
Society 15 January 14:56 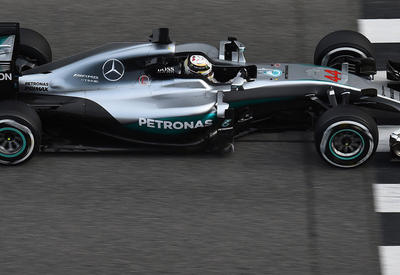