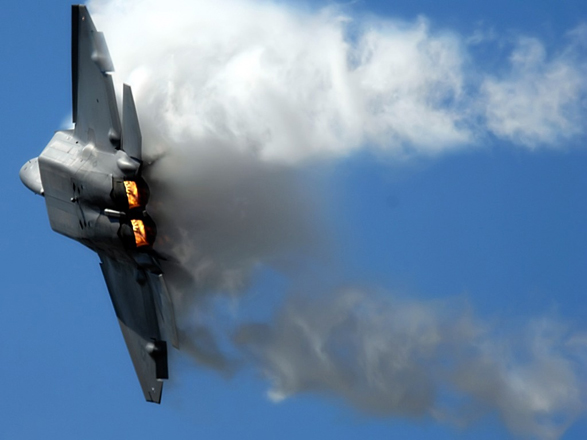 The rebels shot down a Syrian warplane in the country's northwestern province of Idlib on Wednesday, Trend reports citing Xinhua.

The rebels of the Hayat Tahrir al-Sham (HTS), the umbrella group of the al-Qaida-linked Nusra Front, shot down the warplane in southern Idlib, said the Syrian Observatory for Human Rights.

The destiny of the plane crew is unknown, the London-based watchdog added.

Earlier in the day, the Observatory said the Syrian army reached the outskirts of the town of Khan Shaykhun after capturing several areas in the southern countryside of Idlib.

The government forces are attempting to inch closer to the town's eastern flanks, the watchdog noted.

More than 100 fighters from both sides had been killed since Tuesday amid ongoing airstrikes on rebel-held areas in Idlib, it said.

Meanwhile, state news agency SANA reported that the army succeeded on Wednesday in securing several towns in the southern countryside of Idlib, following battles with the Nusra Front.

On Sunday, the Syrian army captured the key town of al-Habit in the countryside of Idlib Province, a progress that paved the way for capturing more areas in Idlib, the last major rebel stronghold in the country.

The progress enabled the Syrian army to advance toward Khan Shaykhun, which is located 11 km east of al-Habit.

Idlib, as well as the northern countryside of Hama, are included in the de-escalation zones' deal that was reached between Russia and Turkey last September.

The deal, however, has largely failed despite several attempts to revive it.

The latest attempt to fix the deal took place earlier this month when Turkey and Russia mediated a fresh cease-fire in Idlib, which failed quickly with the resumption of the military showdown.