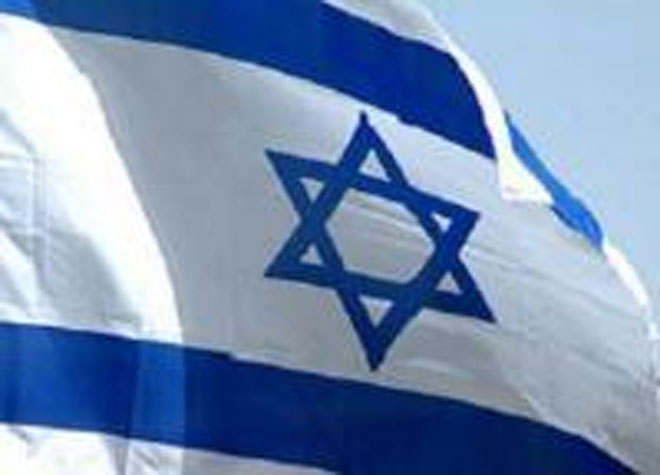 Israel is building a new and better fence along its border with Syria to prepare for likely instability after the expected fall of President Bashar al-Assad, its military told dpa Wednesday.

The new obstacle aims to strengthen an existing barrier along the 90-kilometre armistice line between the Israeli- and Syrian-controlled part of the Golan Heights, Major Arye Shalicar said.

It will include cameras and trenches, he said.

Israel's border with Syria, secured in some areas by a relatively basic fence, has been considered stable for years.

The Syria conflict is the main reason for the construction of a new one, but the protests of June 5 and May 15, 2011 also played a role, when hundreds of Syrians and Palestinians took Israel by surprise by storming the border to mark the so-called "Naksa" (setback) and "Nakba" (catastrophe).

The terms refer respectively to Israel's victory in the 1967 Six-Day War, when it captured Gaza from Egypt, the West Bank from Jordan and the Golan Heights from Syria, and to the dispersal of hundreds of Palestinian refugees in the war that erupted as Israel was founded in 1948.

Construction on the new fence began about a year ago. A Channel 2 report said it was being built at an unusually expedited tempo with the goal of being completed within months. The result is expected to be much like the system Israel built along its border with Egypt.

"The reality in Syria is no longer what it was five or 10 years ago. It is clear that the reality will change one way or another. No matter what will happen, it won't remain what it was," said the spokesman, describing the project as a "preemptive measure."