Congratulating Jeyhun on his appointment as ambassador to Azerbaijan, Bayramov noted with satisfaction the close friendly relations and cooperation between Azerbaijan and Afghanistan.

The Azerbaijani FM emphasized with gratitude Afghanistan's support for the fair position of Azerbaijan on the settlement of the Armenian-Azerbaijani Nagorno-Karabakh conflict, which for many years posed a serious threat to the security of Azerbaijan and the region as a whole, in particular, the open demonstration of this support during the recent hostilities.

During the meeting, the FM also noted the great potential for the further development of bilateral relations between the two countries.

In turn, Ambassador Jeyhun congratulated Bayramov and the people of Azerbaijan on the victory achieved under the leadership of the Supreme Commander-in-Chief, President of Azerbaijan Ilham Aliyev.

The ambassador emphasized that Afghanistan has always supported the fair position of Azerbaijan and clearly demonstrated this support.

Noting that Afghanistan appreciates relations with Azerbaijan, the ambassador stressed that he will make every effort to further develop bilateral cooperation.

The parties exchanged views on expanding international cooperation, as well as on other issues of mutual interest. 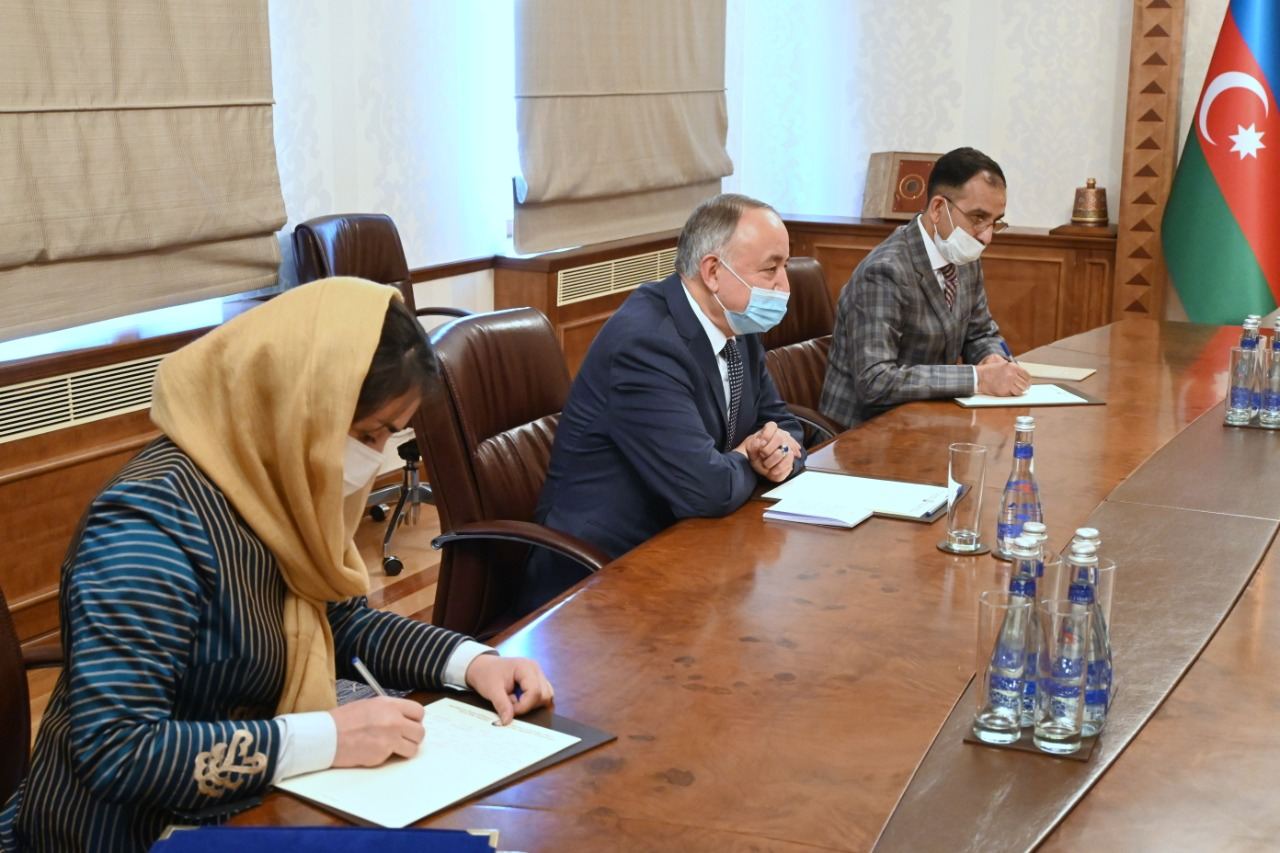