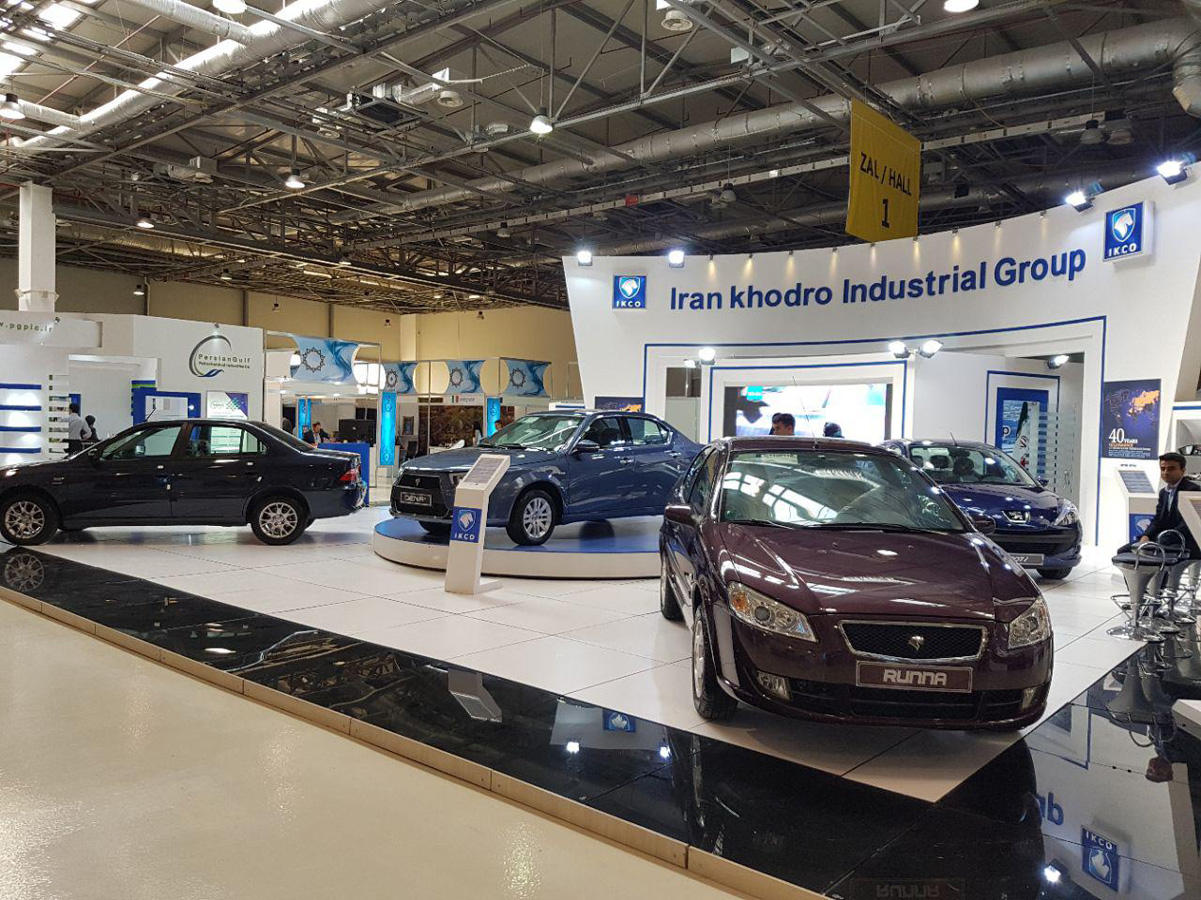 Azerbaijan’s Azermash and Iran’s Iran Khodro companies are discussing the possibility of supplying the cars to be produced by the Azerbaijani-Iranian automobile plant to Ukraine, Russia and Central Asia, Emin Akhundov, founder of Azermash company, told Trend.

Iran Khodro and Azerbaijan’s AzEuroCar LLC (a subsidiary of Azermash) signed an agreement on the establishment of a joint automobile plant in the Neftchala industrial park in 2016. The total cost of the project is estimated at $15 million.

"We have already received Ukraine’s proposal about the supply of our cars to this country," he said. "We are also negotiating with the companies from the North Caucasus (Russia), Tajikistan and Turkmenistan."

"In general, Azermash and Iran Khodro companies have big plans for the supply of cars, produced in Azerbaijan, to other countries," Akhundov added.

"We are able to create export-oriented products thanks to the successful policy of the Azerbaijani government," he said, adding that it will allow Azerbaijan to become a hub for supplying Iranian cars to other countries.

Akhundov said that currently a joint venture which will manage the plant is being registered.

"At the first stage of the plant's operation, the spare parts will be supplied from Iran, and later, depending on the demand for these cars, the sides may discuss the possibility of establishing the production of spare parts in Azerbaijan," Akhundov said.

Akhundov added that the Iranian cars will be in great demand.

"First and foremost, these are high-quality economy class cars," he said. "Iranian cars are already popular in our country. In my opinion, the most popular car brands in the Azerbaijani market are Dena, Soren and Runna."

"At the initial stage, Dena, Runna, Soren and Samand cars are planned to be produced at the plant," Akhundov said. "The range of produced cars will expand in the future."