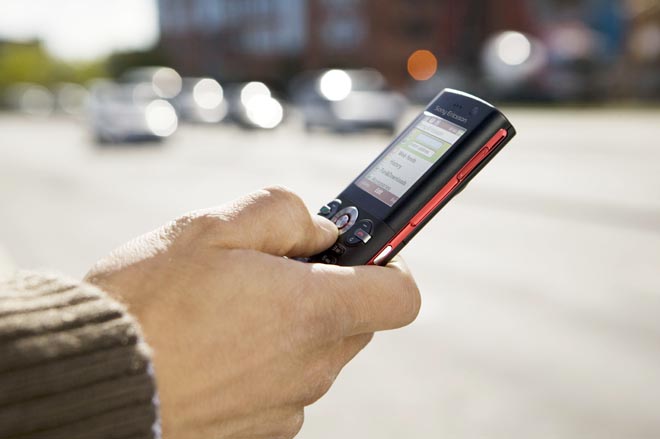 "Mobile TeleSystems" company is the leading telecommunication operator in Russia and the CIS. It reported that on the first day "MTS-Turkmenistan", which is a 100-percent subsidiary of "MTS" company, has connected 615,000 subscribers.

"Unexampled dynamics of connections to MTS network in Turkmenistan on the first day of the work testifies to a high level of the subscribers' trust in the brand of the operator," Vice-President, Director of Business Unit "MTS Foreign Subsidiaries" Oleg Raspopov said.

"We are grateful to every Turkmen citizen, who has kept our SIM-card, and hope that a quality mobile network, a wide range of available services and new technologies will contribute to the development of the country and the welfare of its citizens."

These data exceed those made by the company. In 2012, the Russian operator planned to serve 440,000 subscribers in Turkmenistan.

The company expects to receive $ 3.3 million of income from the activity in Turkmenistan in 2012. Capital expenditures of the Russian mobile company MTS in Turkmenistan will amount up to $ 40 million for 2012-2015.

The work will be conducted within the agreement signed in July. MTS and "Turkmentelecom" state company signed a contract for five years with the possibility of prolongation for the same term.

"MTS-Turkmenistan" will pay "Turkmentelecom" 30 per cent of net profit monthly.

The company reported that the state of MTS infrastructure in Turkmenistan allows to quickly restoring the network and start rendering all services in the same volume to more than 2.4 million subscribers.