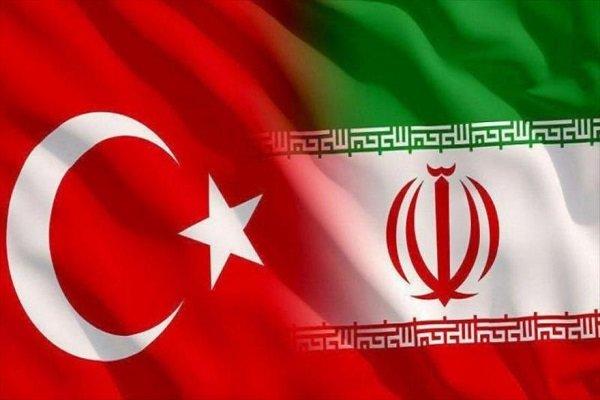 Iran's President Ebrahim Raisi pointed out the importance of Tehran-Ankara economic and trade relations, adding that the development of cooperation will enter a new phase by holding a summit in Tehran soon, Trend reports citing IRNA.

President Raisi made the remarks in a telephone conversation with his Turkish counterpart, Recep Tayyip Erdogan on Wednesday evening.

Stressing the importance of Tehran-Ankara relations on economic and trade, he highlighted that the development of cooperation between Iran and Turkey will enter a new phase soon by holding a summit in Tehran.

Referring to his recent meetings and consultations at the regional level, President Raisi added that the problems of the region must be resolved within the states of the region as well as with the active participation of countries, and there is no need for foreign interference.

Recep Tayyip Erdogan, for his part, said that cooperation between Iran and Turkey, especially in the economic and security fields, is important, he said adding that now the idea of joint cooperation among the countries of the region has prevailed and recent trips plus consultations show its success.

Stressing the significance importance of holding joint cooperation meetings between Tehran and Ankara, he noted that during his upcoming visit to Tehran, relations between the two countries will enter a new phase of development.