Ten people were killed and 38 others wounded when a suicide bomber blew up himself in Ramadi, a city some 100 km west of Iraqi capital Baghdad late on Friday, a police source said.

The police source, on condition of anonymity, told Xinhua that the incident took place at the wedding party of a local police officer in the center of the city of Ramadi, capital city of the central Anbar province.

No one so far has claimed responsibility for the attack, said the police officer, adding that as many of the injured in serious situation, the death toll could rise later.

Anbar province, a Sunnie-dominated region, has been the hotbed of insurgency in the war-battered Iraq. 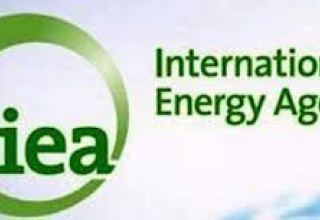