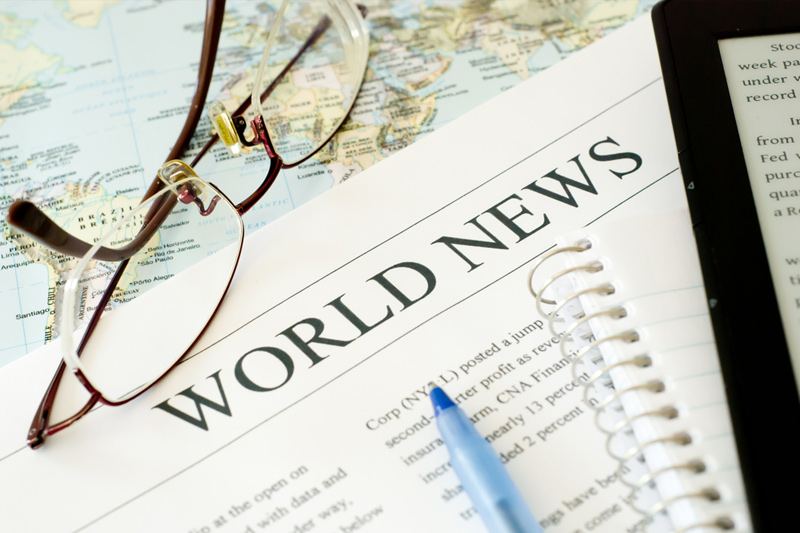 Denmark will send up to 285 military personnel to NATO’s non-combat training operation in Iraq as it takes over leadership of the mission training Iraqi security forces from Canada by the end of 2020, it said on Thursday, Trend reports with reference to Reuters.

“By strengthening our contribution to the stabilization of Iraq we reduce the risk of new refugee crises while we at the same time increase our guard against the threat from terror groups like ISIL,” foreign minister Jeppe Kofoed said in a statement.

Parliament has also agreed to send a ship and a helicopter including up to 195 staff to a European-led naval mission in the Strait of Hormuz, through which about a fifth of the world’s oil passes, for a four-month period from August 2020.