In accordance with the combat training plan approved by Azerbaijan’s Minister of Defense Zakir Hasanov, Su-25 attack aircraft, stationed on one of the Air Force Bases conducted live firing flight training, Trend reports with reference to the Defense Ministry.

Scheduled flights were conducted during the day and night to increase the combat readiness of the aircrew and maintain it at a high level.

Aircraft that made a fly out in a group order from airfields launched air strikes at land targets of the imaginary enemy designated at landfills and illuminated from the air using air bombs and missiles of various calibers.

During the scheduled training, the assigned tasks were successfully fulfilled by the flight crew, and the results of combat firing were highly evaluated. 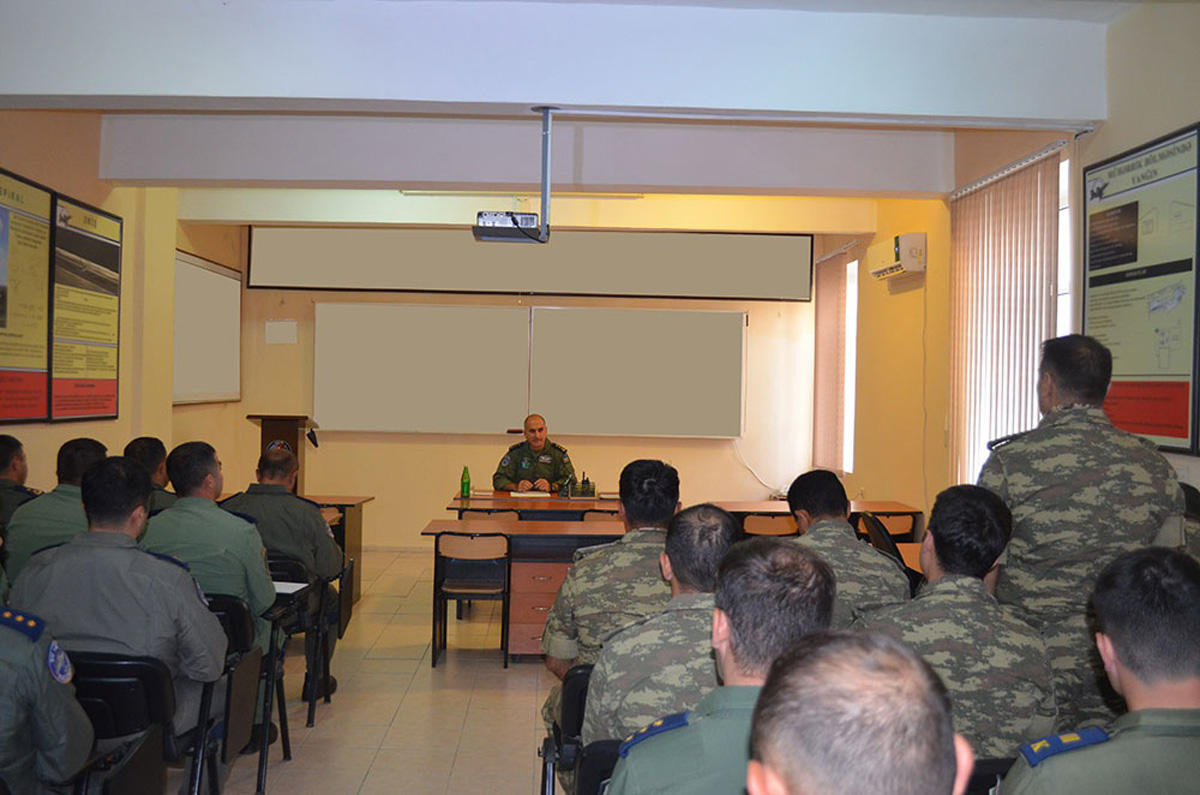