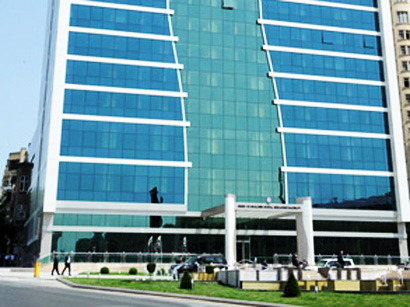 Azerbaijan has strengthened state control over the signing of labour contracts, the Azerbaijani Labor and Social Protection Ministry said on Friday.

On Friday, the state labor inspectorate service of the Ministry held a meeting to discuss the work on elimination of informal employment in the country. The meeting was chaired by Minister Fuzuli Alekperov.

According to the minister, who spoke at the meeting, in the last eight years the country has created more than one million jobs, the unemployment rate fell to 5.4 percent, the poverty rate - to 7.6 per cent.

It was noted that though the expansion of the private sector had the impact on employment growth, a significant increase in the number of employees (workers on the basis of an employment contract) is not observed, which indicates the presence of cases of informal employment.

"As directed by the President, to address the facts of illegal employment state control over labor agreements was significantly strengthened, in this area application of specific measures with relevant organizations began," the statement.

Thus, in the first half the signing of labor contracts with 960 persons was ensured, only in August the number was 1009, in the first ten days of August - 741.

During the meeting, minister Alekperov gave strict instructions to employees of the State Service for the adoption of effective measures to address the informal employment in the labor market.