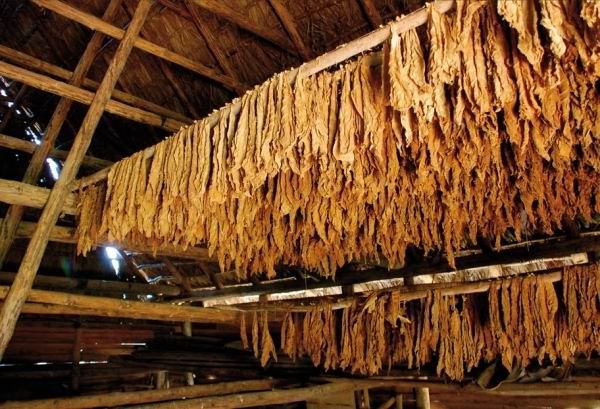 Azerbaijan’s Azertutun LLC agro-industrial complex has planted Virginia tobacco on 714 hectares in northwest districts of the country, a source in the Azerbaijan Industrial Corporation told Trend.

According to the source, the mentioned tobacco variety was planted in the Zagatala, Balakan, Gakh and Shaki districts, which are part of the north-western region of Azerbaijan.

As a representative of the corporation said, this year contracts for tobacco production were signed in the above districts with 130 farmers.

"In accordance with the signed contracts, in the current agricultural year, Azertutun plans to plant Virginia tobacco variety in the mentioned districts on an area of up to 878 hectares. For growing tobacco, farmers have prepared simple greenhouses with a total area of 24,116 square meters. Since early 2021, the first plowing was carried out on 909 hectares for sowing tobacco",

On August 10, 2017, the head of state approved the state program "On the development of the production of tobacco and its products in Azerbaijan", which was scheduled for 2017-2021. One of its main goals is to increase the yield of tobacco up to 20 centners per hectare, expand the cultivation area for tobacco up to 6,000 hectares and increase tobacco production to 12,000 tons.