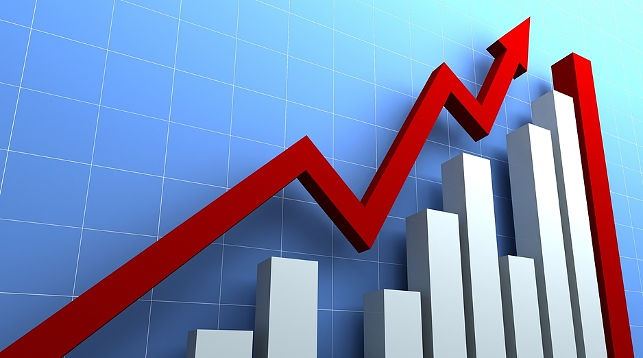 The CIS region's economies, despite extensive ties with Russia, are generally showing stronger growth than Renaissance Capital expected in March.

"By the mid-year Tajikistani somoni has not only compensated for their earlier losses but showed solid strengthening relative to the start of the year," the message says.