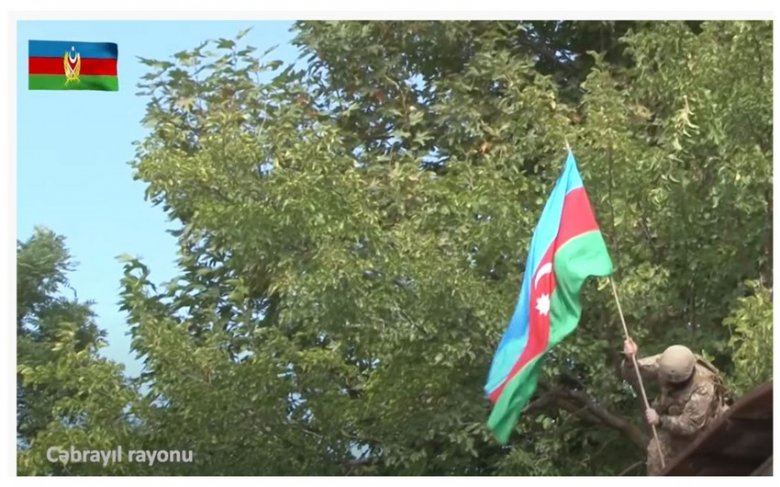 BAKU, Azerbaijan, October 4. This year marks a second anniversary since the liberation of Azerbaijan's Jabrayil city and several villages of the district from 30-year Armenian occupation, Trend reports.

As a result of the rapid counter-offensive operation of the Azerbaijani Army, which started on September 27 in response to yet another provocation of Armenia, the defense and fortification lines built by the Armenian armed forces on Azerbaijani lands were completely destroyed.

On October 4, 2020, President Ilham Aliyev announced the liberation of the city of Jabrayil and several villages of the district from the occupation. Thus, the villages of Karkhulu, Shukurbayli, Yukhari Maralyan, Charakan, Dashkasan, Horovlu, Mahmudlu, Jafarabad and Dejal were also retaken by the glorious Azerbaijani Army.

During the 44-day military operations, Azerbaijan defeated the Armenian armed forces and liberated Jabrayil, Gubadli, Zangilan, Fuzuli districts, a major part of the Khojavand district, and a number of villages of the Lachin district from the 30-year Armenian occupation. In the reporting period, five cities, four settlements, 286 villages, and numerous strategic heights were retaken.

On November 8, 2020, after 28 years of longing, the city of Shusha, which is of great significance to the Azerbaijani people, was liberated from occupation. After that, Armenia had no other choice but to sign the act of surrender.

Currently, rapid reconstruction and restoration activities are underway in Karabakh and East Zangazur.