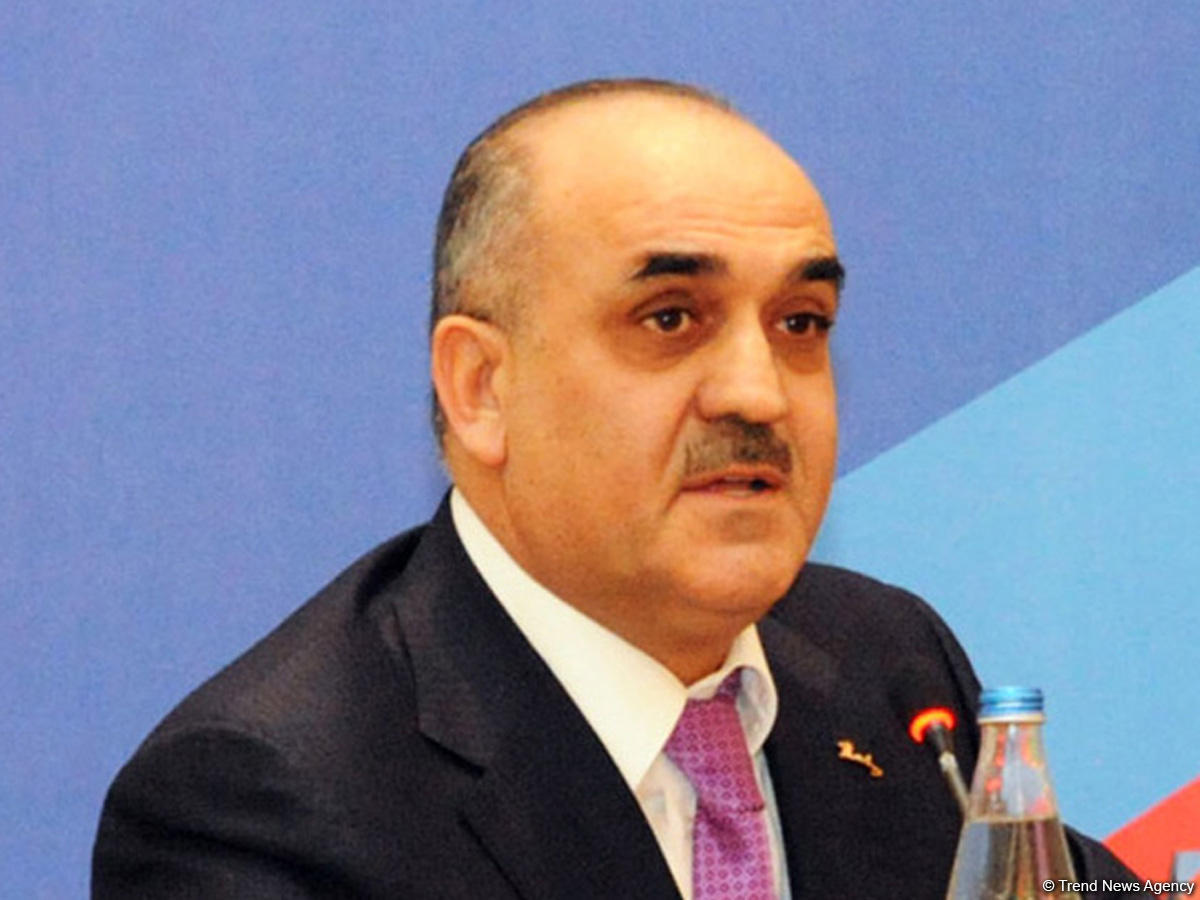 The minimum wages of 145,000 people will be increased in Azerbaijan, Salim Muslimov, Azerbaijani minister of labour and social protection of population, said at a press-conference in Baku Jan. 24.

President of Azerbaijan Ilham Aliyev signed an order January 21, 2017 to increase the minimum monthly wage from 105 manats to 116 manats starting from January 1, 2017.

Muslimov added that around 71,000 people’s wages are currently less than the minimum wage amount.

“These are part-time or hourly employees, that’s why their wages are less than 105 manats,” the minister said.

The minister added that the mandatory state social insurance payments will increase by 10 million manats. 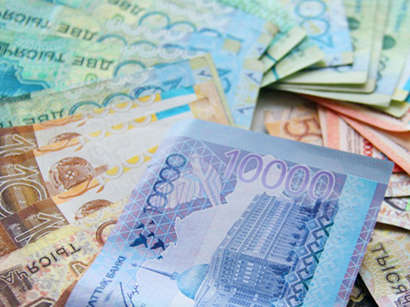 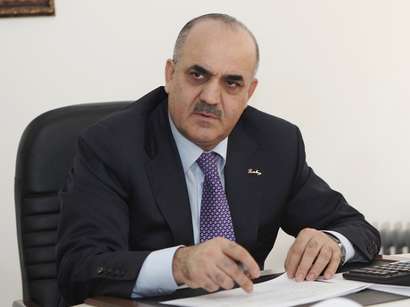