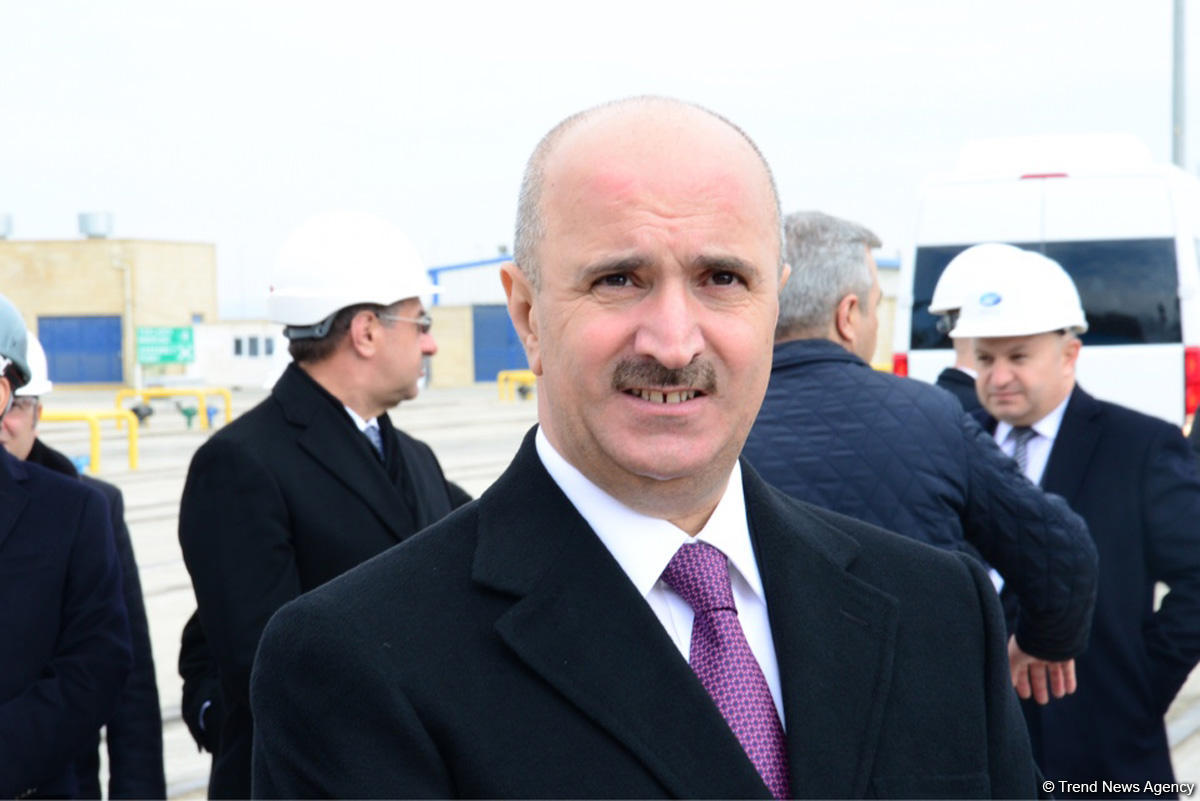 He reminded that the fleet renewal process has been going on for the past five years. During this period, ASCO acquired 20 new ships, he said.

“We must constantly update our fleet in order to ensure continuous development in conditions of high competition,” Valiyev said.

The tanker Lachin, which was set afloat Feb. 21, is a part of the policy of turning Azerbaijan into a key logistics center of the region, he added.