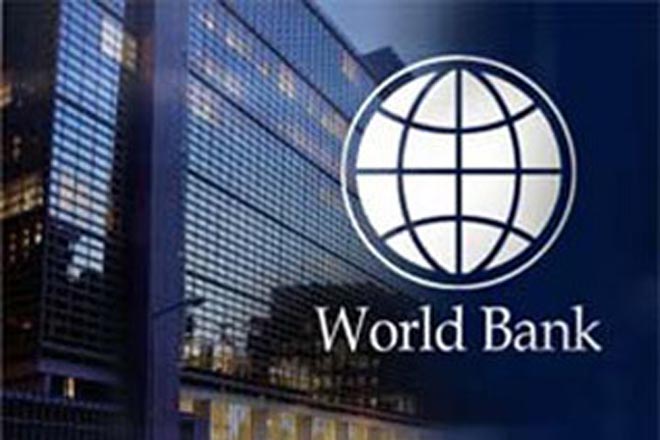 World Bank and Executive Committee of the International Fund for Saving the Aral Sea (IFAS) signed an agreement in Ashgabat on Additional Financing of the Project for the Modernization of Hydrometeorological Services in Central Asia, Trend reports referring to the Turkmen Foreign Affairs Ministry.

Turkmenistan presides over IFAS and is involved in the development of the fourth “Program for Assisting the Aral Sea Basin Countries” (ASBP-4).

The World Bank has expressed its willingness to participate in the development of a program to assist countries in the Aral Sea basin, which specifies the provision of international expert and advisory services and financial support in organizing regional meetings and events, as well as in preparing the Central Asian Water Strategy.

A meeting on the issues of multilateral cooperation was held at the Ministry of Foreign Affairs of Turkmenistan with the World Bank Regional Director for Central Asia Lilia Burunciuc.

With the founding from Kazakhstan, Kyrgyzstan, Tajikistan, Turkmenistan and Uzbekistan, IFAS was established in the 1990s with the aim to finance joint projects and programs to save the Aral Sea and improve the environmental situation in the Aral Sea region.

IFAS obtained the observer status in the UN General Assembly in December 2008.

Turkmenistan is affected by the problem of Aral Sea's ecology. It is most noticeable in the country’s northern Dashoguz Region, where problems have arisen with the provision of drinking water, the fight against salinization of cultivation lands, land degradation and desertification.