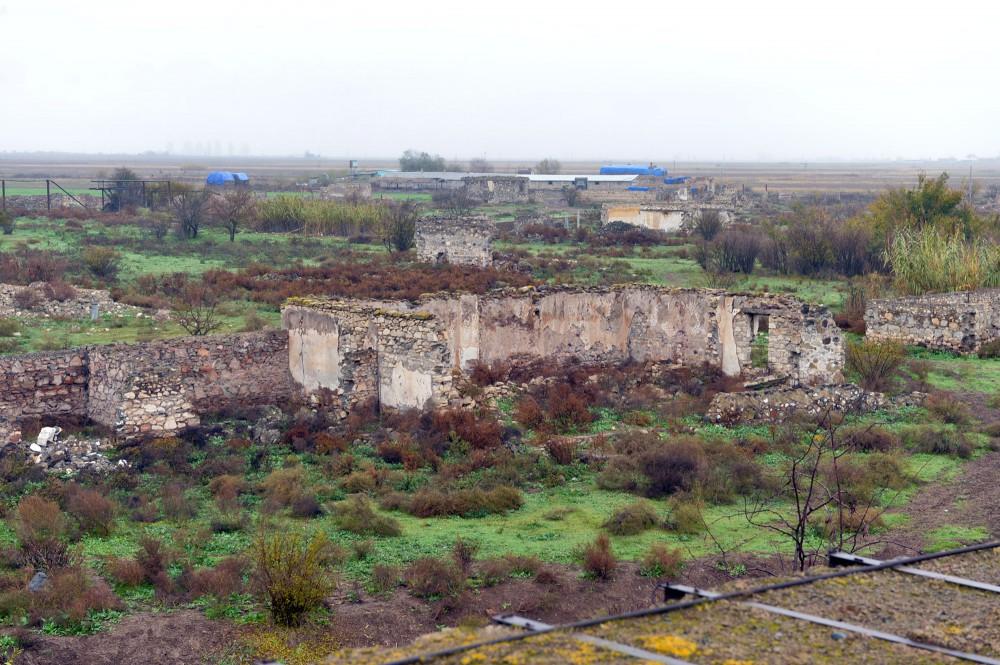 Today marks the 26th anniversary of the occupation of Azerbaijan’s Fuzuli and Jabrayil districts by the Armenian armed forces, as part of the Nagorno-Karabakh conflict.